Home TV V-Wars Vampire Series In the Works at Netflix 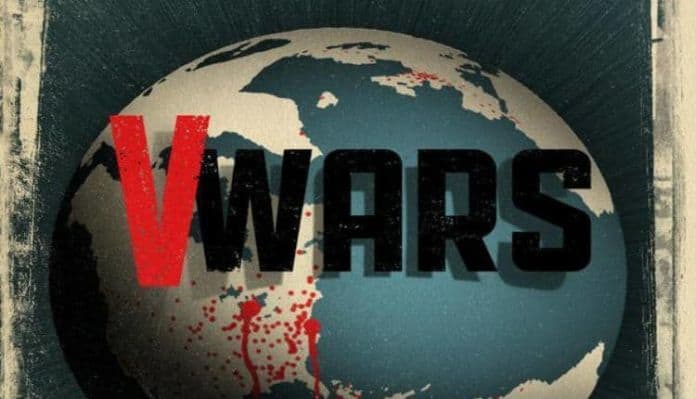 Somerhalder just came off of The Vampire Diaries following its eight-year run. You may also recognize him as Boone from Lost. He’ll play the lead in V-Wars as well as direct some episodes of the show.

Netflix is developing ten hour-long episodes for the series. Brad Turner is attached to direct the pilot and serve as executive producer. William Laurin and Glenn Davis will be there series’ showrunners.

The project comes to us from IDW Publishing and author Jonathan Maberry. Here’s the series’ official description:

“When melting Arctic ice releases a virus it triggers dormant genes from junk DNA. The genes that once created vampires. Now, all over the world, people are beginning to transform. To develop unnatural and unstoppable hunger. Are they still human? Or is there now a brand new link in the food chain?”

The world is filled with vampire legend. Each culture with its own unique brand of a blood-thirsty killer, but the stories aren’t a mere myth. Strange, savage, immensely powerful, and driven by a need to feed on human blood – vampires are returning.”

Somerhalder will take on the lead role of Dr. Luther Swann. Swann has seen his best friend overcome by the vampire virus. Thus, leading Swann into the dark world in which the vampire reign.

David Ozen, President of IDW Entertainment, released a statement expressing his excitement to bring Somerhalder aboard and part with Netflix:

“We could not have dreamed of a better choice than Ian Somerhalder to bring his keen understanding of this genre from his years of starring in The Vampire Diaries to lead the cast of V-Wars as Dr. Luther Swann and to be a creative force on this series, as well as to serve as a director this season. We are thrilled to partner with Netflix to bring the multifaceted world that Jonathan Maberry created to audiences worldwide.”

Just when V-Wars will be hitting audiences worldwide we don’t know. Neither Netflix nor IDW have announced a release window for the series. The show was first announced to be in development back in 2014 as a direct-to-series property. Hopefully, we’ll hear more soon.