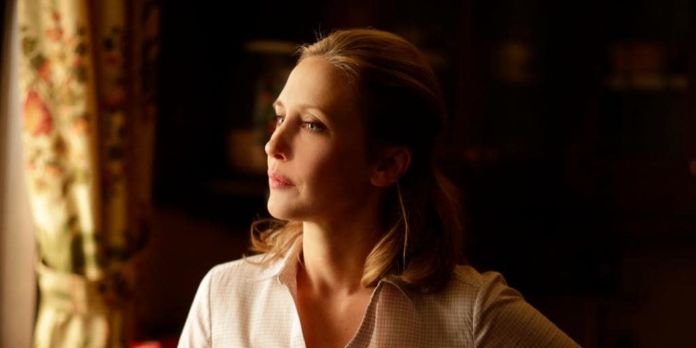 According to Deadline, Bates Motel star Vera Farmiga is joining the cast of Channel 4’s new 10-episode series titled Philip K. Dick’s Electric Dreams. Along with Mel Rodriguez, who is known for his role in Last Man on Earth. 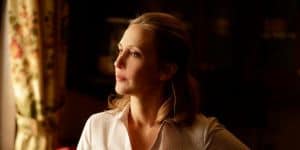 The episode the duo will be starring in also includes: Jason Mitchell, Glenn Morshower, and Sarah Baker. The entire series, however, is also quite star studded with: Steve Buscemi, Greg Kinnear, Mireille Enos, Anna Paquin, Terrence Howard, Timothy Spall, Richard Madden, Holiday Grainger, Jack Reynor, Benedict Wong, Geraldine Chaplin, and Bryan Cranston. Cranston, in addition to playing a role in a few episodes, is the executive producer of the series.

The episode that Farmiga and Rodriguez will be in is titled “Kill All Others”, in which an apparent murder is committed and completely ignored by all that pass by. A politician, played by Farmiga, encourages such passivity and violence only to have one man make a stand to the contrary. The man is immediately targeted and penalized.

There are quite a few short stories to choose from Dick, many of which have already been adapted in full length movies. Total Recall, for example, is based on a short story titled We Can Remember It for You Wholesale. Rest assured, Dick isn’t usually such a strong fan of long titles.