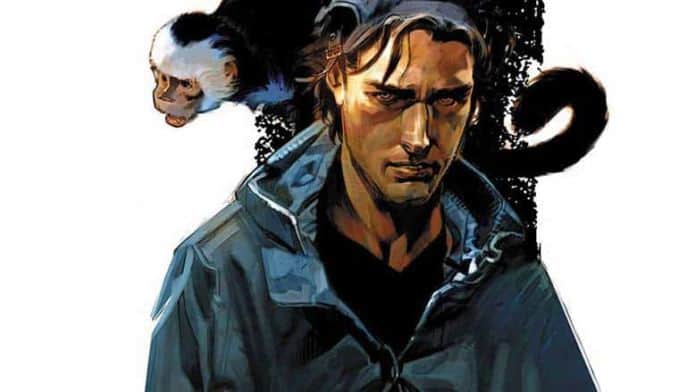 It looks like there have been some new additions to the Y: The Last Man cast for the upcoming TV pilot at FX, as the network has announced some additions.

This afternoon, FX noted that Diane Lane (Man of Steel, Inside Out) and Barry Keoghan (Dunkirk) have been added to the cast for the upcoming TV pilot. On top of those two names, the production also added Imogen Poots (28 Weeks Later, Green Room), Lashana Lynch (Brotherhood), Juliana Canfield, and Marin Ireland.

The story will follow Yorick aka Y, who is the last male left on earth do a cataclysmic event.

We’re definitely looking forward to the Y: The Last Man TV series here at Nerd Much?, as we’ve dubbed the comic series it’s based on one of the best non-superhero comic series ever created.

Hopefully, we’ll get a premiere date soon, but for now, stay tuned to NM? for more news as we get it in.

Looking forward to the Y: The Last Man TV series? Let us know in the comments! 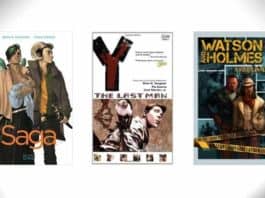