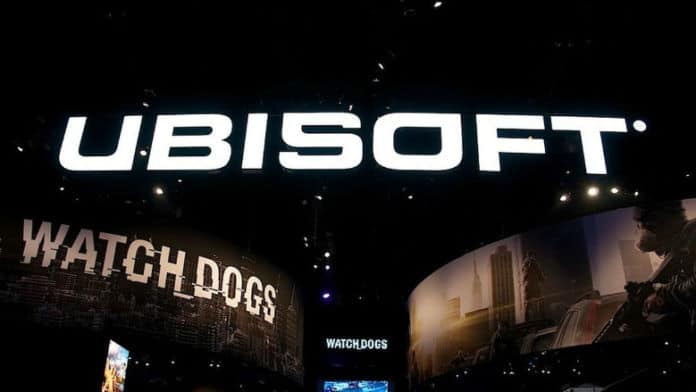 2019 is a bit of an odd year for E3. Several publishers, including Sony and EA, have confirmed that they don’t plan to spend the resources in order to execute their typical annual press conference. But Ubisoft isn’t one of those publishers. Via a tweet earlier today, the Ubisoft E3 2019 press conference has been announced, with the publisher claiming Monday, June 10th at 4:00 p.m. Eastern, 1:00 p.m. Pacific.

The countdown to #E32019 is on! Mark your calendars #UbiE3 kicks off on June 10th 🗓️ pic.twitter.com/6THEFVoScB

Since last hitting the stage at E3 2018, Ubisoft has been on a bit of roll. Assassin’s Creed Odyssey was revered, considered by many to be a Game of the Year title. Starlink: Battle for Atlus did well, particularly on the Nintendo Switch who’s version incorporated the Star Fox license. And Tom Clancy’s The Division 2 just came out of the gates roaring with one of the best launches seen from a “games as a service” title.

But this year remains a mystery for the publisher. With news of the Ubisoft E3 2019 press conference being official, the conversation now turns to – what are they bringing? Their upcoming slate is, as far as officially announced titles go, pretty barren.

We’ll certainly get our best look yet at Skull & Bones. Slated to coast in this year, the pirate themed game likely be a focal point of Ubisoft’s conference. We’ll likely get another look at Beyond Good and Evil 2 and see what progress has been made there.

Other than those two games, we can only speculate what the Ubisoft E3 2019 press conference will hold. We know there won’t be an Assassin’s Creed game released this year – so that’s out. There have been constant rumors regarding a London set Watch Dogs 3. That could be a big draw. And a new Splinter Cell has been expected ever since the great Walmart Canada leak of 2018.

We’ll find out on June 10th what Ubisoft has up their sleeves. Until then, keep up on all things E3 over at our constantly updated hub.