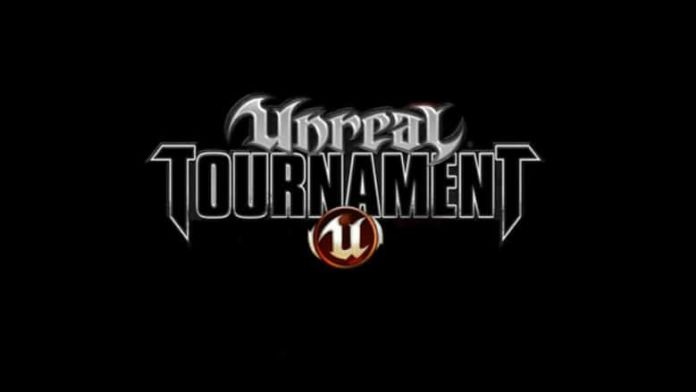 Yesterday, Epic Games announced that they would be launching the Epic Games Store to compete with other sales sites such as Steam. Between the massive success of Fortnite and the developer’s new move into the game’s market, internal resources have shifted. With Epic confirming that Unreal Tournament development has stopped.

Epic Games’ CEO and founder Tim Sweeney spoke with Variety recently and the outlet asked him about the status of Unreal Tournament. Back in September, Epic confirmed that their iconic shooter had been put on hold with the team shifting their focus to work “super hard on Fortnite.” It appears as though nothing has changed.

In their conversation, Sweeney confirmed to Variety that “Unreal Tournament remains available in the store but isn’t actively developed.” Thus confirming that Unreal Tournament development has stopped.

Sweeney added that those still interested in the title will still have it accessible. Epic’s CEO stated “We’ve recently worked with GOG on making classic Epic Games titles available and we’re planning to bring more of them to the store in their original glory.”

Unreal Tournament blew fans of first-person shooters away when it debuted in 1999. Developed by Epic Games and Digital Extremes, it was considered revolutionary at the time.

In 2014 Epic Games confirmed that the team had begun work on a new iteration in the Unreal Tournament franchise. However, no one could have possibly predicted the meteoric success that their newest online shooter, Fortnite, could possible achieve. In order to keep up with the continual pressure of Fortnite’s live-game model, employees shifted focus and Unreal Tournament development stopped.

Hopefully this doesn’t spell the end of the franchise’s future. Perhaps once (or should I say if?) Fortnite’s numbers come back down to Earth, Epic will see reason to reinvest in the historically significant series. And if not, well, I suppose there’s always GOG.

Previous articlePUBG’s Festive Holiday Gifts For PC Only
Next articleAll Zombie Movies of 2018: The Complete List
Jeff Scott
Growing up a 90's kid, Jeff found his love for gaming during Nintendo's heyday. Because of that, you could (perhaps sadly) call him a "Nintendo Fanboy" to this day.