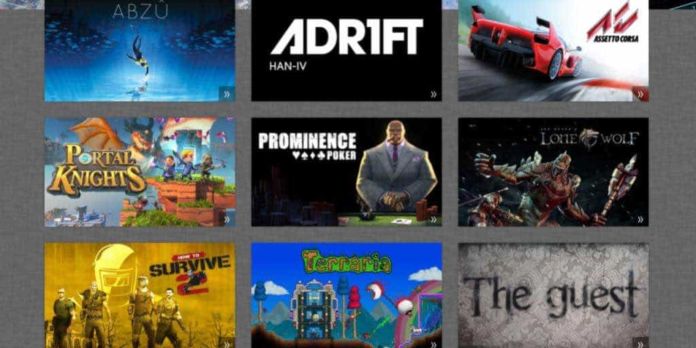 505 Games is going up in the world as a great publisher, already having Abzû, Brothers: A Tale of Two Sons, and Portal Knights under their belt. It seems they’ve caught yet another indie studio with a bright IP in their future, Limbic Entertainment. The latter is known for their work with Ubisoft on Might and Magic and Tropico 6. With 505 Games, the studio is working on an as yet untitled IP, described as a “online survival sandbox game.”

Senior vice president of global brand and marketing for 505 Games Tim Woodley states that the new title will help to diversify the company’s portfolio while still keeping it “indie-focused.”

Limbic is sure to “bring something unique” to the table with this new title as they push “the limits of the online multiplayer survival genre.” According to Woodley, the untitled IP puts a “fresh spin” on the emergent worlds and character progression of the latter genre.

CEO of Limbic Stephan Winter is also thrilled with the partnership, especially when 505 Games seems happy to give them a great deal of creative freedom in developing the game. As such, Winter states that they plan on defying “the current limitations of the survival genre.”

There will be more details shared soon, but for now Limbic is happy to announce that they’ve expanded their studio to 40 developers. They want to expand even more, so if you happen to be a games developer, hop on their website and see if any of the positions look right for you.

Despite Limbic clearly being a small studio, the new IP sounds a bit like Hunt: Showdown, though horror doesn’t seem to be a theme so much as the multiplayer part. The potential is certainly there, and I will always have faith in indie studios doing everything in their power to make the game the best it can be. This is one to keep an eye on. 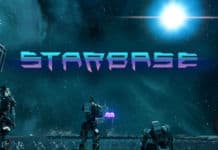 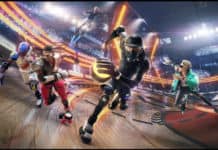