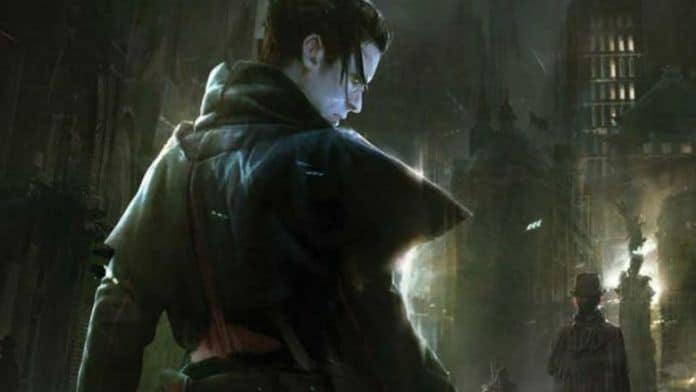 Dontnod Entertainment has announced that a couple of new game modes will be making their way into Vampyr sometime soon. The two new options are being developed to cater to the folks who like more of a challenge, and those that just want to experience the overall story at their own pace.

For those that want story, Vampyr will soon feature a Story mode. When selecting this, the game will de-emphasize the combat portions and allow the player to progress through the narrative with less challenging pushback. The other mode being incorporated is quite the opposite. Hard mode is being developed for those that are looking for a greater challenge within Vampyr. Combat will be much more difficult here, and you’ll get less experience while eliminating enemies. Thus making it harder to level up your version of Dr. Reid.

In addition to the new modes, Dontnod is also working to eliminate some bugs that plagued the title at launch. And the developer is also implementing general optimization tweaks to ensure the game runs a smoothly as possible. Both the gameplay tweaks and the new game modes will be coming to the PC, PlayStation 4 and Xbox One later this summer.

Dontnod’s continued support of the game comes as no surprise following the title’s successful launch. Focus Home Interactive, publisher of Vampyr, announced a revenue increase of 23% year over year during the company’s recent fiscal report. This was heavily driven by sales of Vampyr, with the game being a best seller in the UK, France and Germany.

When Nerd Much’s Rhys Pugatschew reviewed the game, Vampyr was awarded a 9 and was celebrated for its combat, overall design and immersiveness. The fact that Dontnod is continuing to add to its recent hit just gives even more reason to pick it up if you haven’t already.