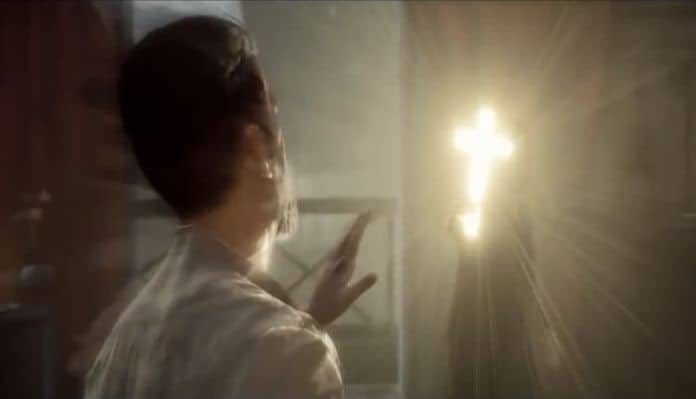 DontNod has been feeding us weekly morsels on Vampyr for about a month now. Today marks the conclusion of their web series. However, it does offer us something else we’ve been waiting for – a release date. 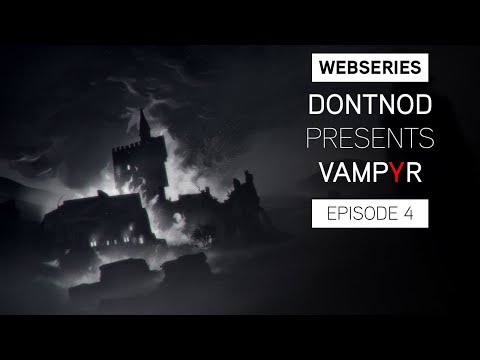 Today’s installment features Narrative Director Stéphane Beauverger and Game Director Philippe Moreau. The duo break down their approach to the narrative within Vampyr. And Beauverger explains that executing a compelling story is pretty trick when it comes to video games:

“What makes video games different is that the audience holds the controller, active and involved. The available part of their brain for receiving information and messages is busy with the challenge of the game in itself. The space to express narrative information is smaller. Beyond cinematics, you can’t easily convey major narratives.”

It’s an interesting dilemma for video games that many probably don’t realize. Beauverger is right. When you have hordes of enemies attacking you from all angles, you aren’t necessarily soaking in the scene around you and examining motivations. You’re solely seeking the survival of your character. Thus, DontNod takes a different approach – a theatrical one:

“That’s why how we tell stories is very different. For me, it’s a bit like theatre. The spectator is in the foreground, sees the actors in front of them, the scene, the lighting, and eventually, a closeness is formed between spectators and actors. It’s something unique to theatre. This is what I try to transpose in video games.”

Beauverger further explained that to make the product be as cohesive as possible, everything must affect the overall story. According to the developers, the exploration, investigations, citizen encounters, combat and hard-hitting choices are all fundamentally intertwined with the game’s narrative.

Moreau backs his Narrative Director’s approach. During development he focused heavily on the relationship between the player and the character, as well as the direct feeling of control. The team as a whole focused on total immersion, and you can see how well they pulled it off with today’s video.

At the episode’s conclusion, DontNod had a final surprise for us – a release date. Vampyr will be coming to PC, PlayStation 4 and Xbox One on June 5th.