In a report from TechRadar discussing a study regarding the psychological effect of video games, the reporter mentioned that gaming addiction is going to be added to the DSM5. Though the study is currently inconclusive and unfinished, I felt it was necessary to address the possibility of gaming addiction becoming a part of the DSM5. There have been far too many instances where a “disorder” has been grossly misrepresented; for example, homosexuality was once a part of the DSM. 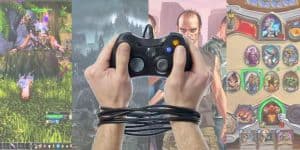 For those that don’t already know, the DSM5 is the most current guide psychologists use to diagnose their persons. Within the guide is a long list of mental disorders, ranging from schizophrenia to gender dysphoria. Not everything in the DSM5 represents every perspective. For example, Oppositional Defiant Disorder is defined by a generally irritable mood and argumentative behavior towards authority figures. I’m sure you can think of at least one liberal-minded friend who fits that too well, but that doesn’t mean they need to be treated for it. According to the DSM5, it’s down to the psychiatrist themselves to distinguish between deviant perspectives and mental illness.

Thus, when I heard that gaming addiction might be added to the DSM5, I knew how easily they could misrepresent the condition. Unless they consult a gamer educated in psychology, it seems very likely they’ll not include a lot of the nuances involved. For example, the same mindset that put Oppositional Defiant Disorder into the DSM5, is the same kind that might color a diagnosis of gaming addiction with “video games are only for children.” 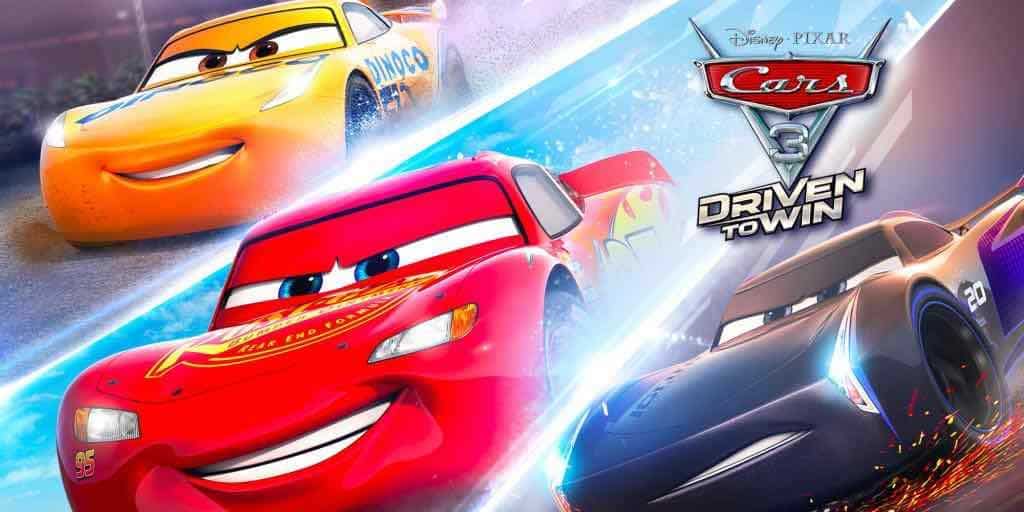 When viewed through this lens, the amount of time spend with even a single video game can seem astronomical. The Witcher 3, for example, is a 20 plus hour game. Depending on how the person utilizes their time, simply playing the game through to the end could be classified as an addiction.

Furthermore, intensive games where outside research might be necessary might be misdiagnosed as gaming addiction as well. As a game that may end eventually, Dark Souls (as one example of many) still requires a great deal of research to even play through if you want to know what’s going on or not miss key areas. Or, if you wanted to defeat all the enemies in a given game of the series, it would probably take a good year of your life to research and finish from beginning to end. One does not simply stumble into every hidden area of Dark Souls without a guide. That’s not so much gaming addiction as dedication; however, if your psychiatrist thinks games are meant for adolescents, gaming addiction has been misrepresented.

Another way gaming addiction can be misrepresented is the stigma against specific games, especially World of Warcraft. I think it was sometime in the early 2000s, when someone realized WoW was addicting and the media went nuts over it. I can even remember my parents asking me about what I did on “The Internet” and warning me against the “scam” and “addiction” of “that fantasy game.” 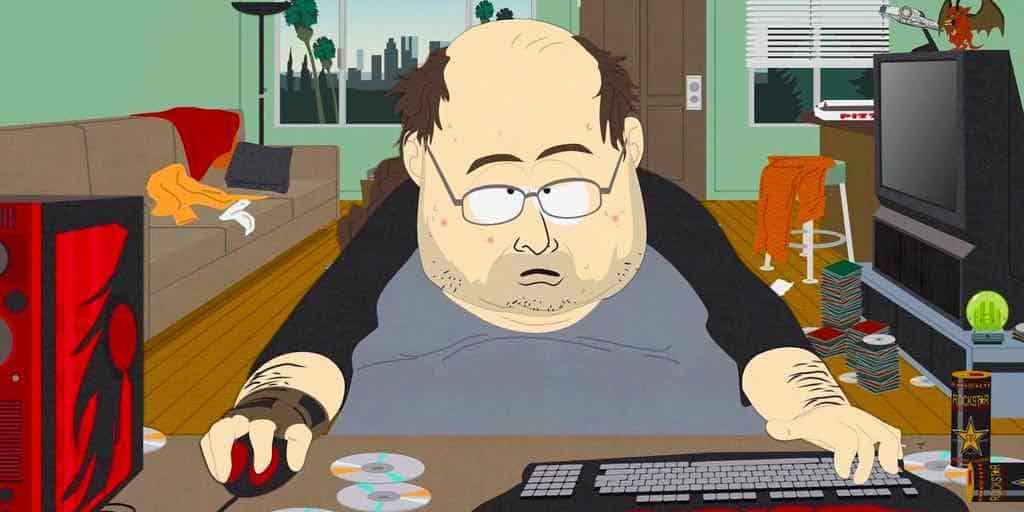 Unfortunately for the vast majority of WOW players, this sparked a harmful stigma. If you played WOW, you were automatically labeled as addicted to it and living in your mother’s basement. The automatic association can cause assumptions about the person that is extremely negative and potentially damaging. Some assumptions might be that video games are inherently bad, and are intentionally created to be harmfully addicting.

Another stigma is within gaming addiction itself. Some believe that those who are victims of this condition cannot tell the difference between reality and fantasy. This is a gross misunderstanding of how addiction works in general and exists in the same vein as the belief that video games cause violence. According to this mindset, gamers can’t tell the difference between Call of Duty and their school. Trying to diagnose gaming addiction while under the influence of this stigma can be very detrimental, as it assumes that gamers suffer delusions more akin to schizophrenia than addiction.

Playing the game you’re addicted to is like getting high. Trust me, you know perfectly well when you’re not playing. The difference, and itch to get back to it, or even talk about it, can be quite pronounced. But wanting to get back to the game or talk about it, is by no means an attempt to confuse the two states of being: playing and not playing. The loss of time and nearly everything else comes when you are actually playing the game; not playing is like being thrown into arctic cold waters. It is the “high” and unwillingness to end it that makes the line between reality and game so very thick, not thin. Again, a stigma that assumes the addicted cannot tell the difference between fantasy and reality is a misunderstanding of what addiction is. Psychiatrists, hopefully, will know better than adhere to such fallacious thinking. 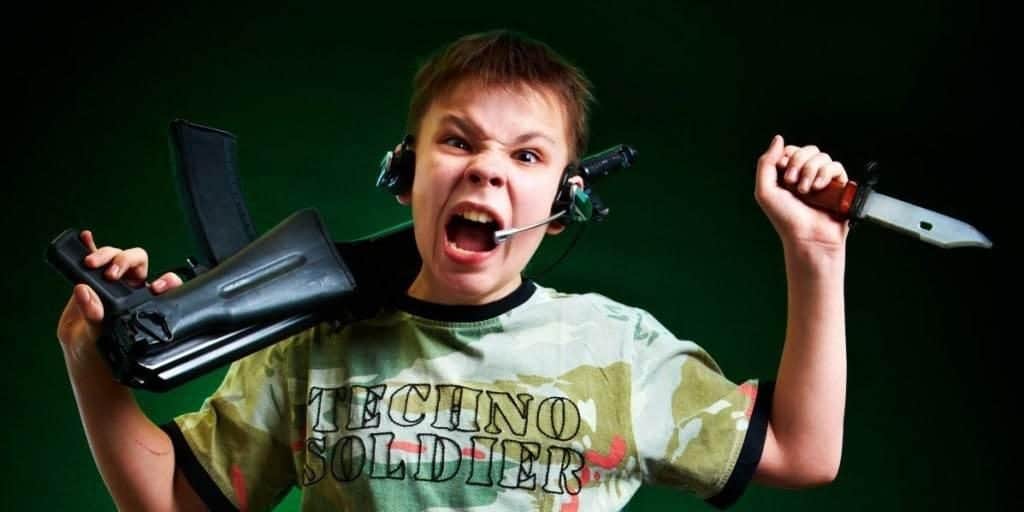 As such, gaming addiction can be easily misrepresented; it should be separated from other addictions like gambling. Time, for example, is one of the defining factors in gambling. The person must be consistently involved in gambling activities for 6 months to a year. As I’ve already discussed, time is tricky with games that do not end (MMOs) and long, intensive games (The Witcher 3, Dark Souls). Sometimes a gamer is not very good at time management or is simply too young to have the stirring responsibilities independent adults do. It is much easier to appear addicted to an MMO when your only priorities are the homework you can finish at school.

Another main factor of gambling is “increasing amounts of money” and the addiction must also begin to affect the person’s outside relationships, job, or education. These, I can agree, are symptoms that are usually in common with gaming addiction. However, there are still many differences that need to be addressed. For example, the methods of rehabilitation depend very strongly why they are addicted to a particular game.

In the context of MMOs and games that end, the person could be addicted not just to the game but to a number of factors that the game provides, including but by no means limited to: the power fantasy (the autonomy a player is given in a game), progression (a clear sense of progression that real life can sometimes fail spectacularly at), community (the friends that play with you), and escapism (relief from an unpleasant reality). Each of these is not so much about behavioral modification (the usual rehabilitation method for gambling) so much as deeper social (eg. Family troubles), psychological (eg. previous mental conditions like depression), and sometimes biochemical issues (eg. severe hypothyroidism). 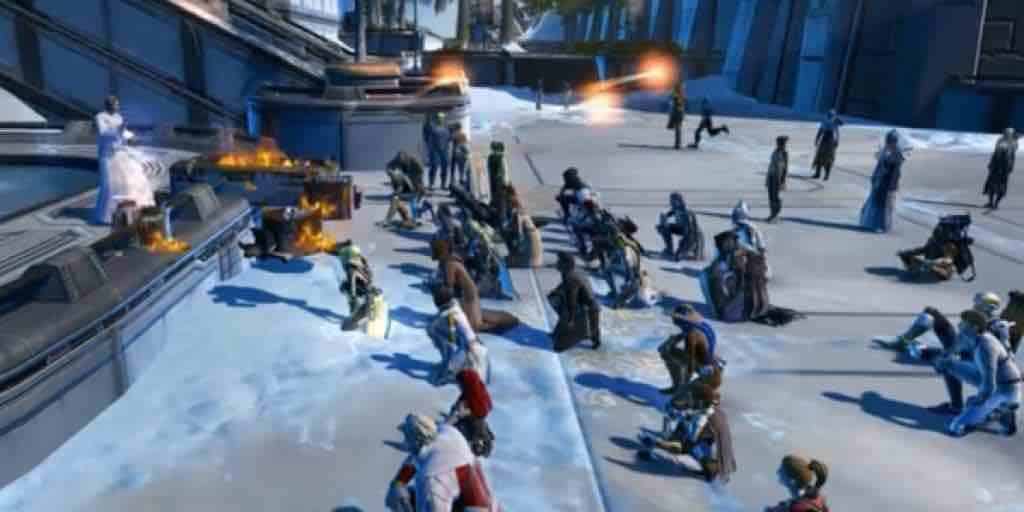 Games are not drugs. They do not inherently affect your health, depending on the person’s situation. Each aforementioned factors are far more powerful addictions than any substance or gambling could ever be. There are far too many stories out there about how games substituted for therapy or took us down a rabbit hole that damaged our lives irreparably.

As such, gambling may be a good model for gaming addiction, but there are a variety of ways to misrepresent it: stigmas, stereotypes, and poor understandings. If that isn’t enough, we must take into consideration why the person is addicted to a particular game, as each factor (the power fantasy, progression, community, and escapism) has a very different set of rehabilitation methods.

Luckily, the DSM5 is usually well researched and does provide a great deal of context for each mental disorder. However, as you could see with Oppositional Defiant Disorder, not all research is fair and good context does not a mental disorder make. Hopefully, those responsible for the DSM5 entries will ensure that gaming addiction is represented and diagnosed correctly.