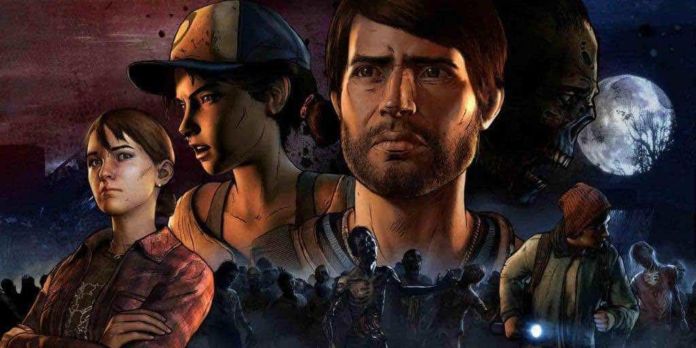 Just in time for the holiday season, Telltale has put together The Walking Dead: The Telltale Series Collection for December 5, 2017 on the PS4 and Xbox One. The collection will include all 19 episodes up to the third season, A New Frontier, 400 Days, and the Michonne mini-series. The price is remarkably reasonable, at $49.99 USD. 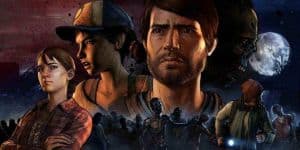 The collection will not, however, include the fourth and final season coming in 2018. Speaking of which, Telltale is happy to announce that Gary Whitta has come back to write this last season of The Walking Dead. Whitta is quite the critically acclaimed writer, known for his work on Rogue One: A Star Wars Story and The Book of Eli.

Though the latter works are certainly popular, Whitta gives The Walking Dead very high praise. Apparently writing “Clementine’s journey through the world of The Walking Dead was one of the highlights of my career.”

To Whitta, Celemntine is “one of the great video game characters of all time.” Though I don’t necessarily agree, she is very beloved within the series and certainly one of the best female characters in video games. Whitta assures fans that he hopes “to do justice to her and to her millions of fans. This one feels special.”

The voice of Clementine Melissa Hutchison gives her thoughts on the final season as well, looking back on how the character has grown to touch so many fans. Hutchison states that this collection is the perfect time way for “players to relive the journey or catch up on her tragic tale of survival” before the last season comes out.

Hopefully the last season won’t break too many hearts, but this is Telltale after all. This is a studio that made themselves famous with touching interactive story-telling and the reminder that every character will remember the decisions you’ve made. Since their first game, Telltale has earned over 100 Game of the Year awards from all the major gaming news outlets. It is certainly well-earned.