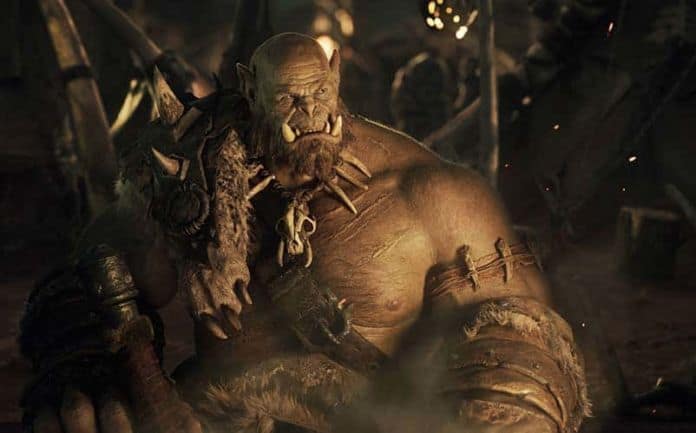 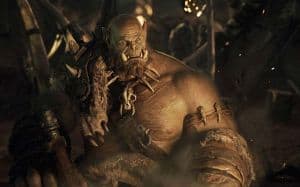 Before we really get into the meat of this Warcraft review, it’s important that we address an issue that seems to have reared its head once more. For some time now, there has been a growing disconnect between critics like myself and the general viewer base on how good a film is. We saw a fair amount of this when Batman v Superman: Dawn of Justice launched, and now this problem is happening once more with Warcraft.

There’s no doubt that this film is going to be successful if China is an example in terms of raw numbers, but many critics seem to lampoon this movie for being a generic fantasy film. Yes, there is no doubt Warcraft is incredibly cliche, but the issue is I cannot rightly knock down points for being generic. That’s what the original Warcraft games are, and to decouple them from the standard fair of orcs, elves, knights, etc is to rob the actual movie of what the games were. I’ve always championed that source material doesn’t matter when transitioning to a movie, and that largely still stands for anything regarding the basic story. However, that doesn’t mean the source material, in terms of design and lore, should be outwardly abandoned because “someone did it already.”

Make no mistake, though, Warcraft isn’t an amazing movie, as the film has some fairly glaring problems. However, it’s not nearly the tire fire that was Batman v Superman, nor is it an affront to video games, gaming culture, and video game movies. Warcraft is an okay movie that was fairly enjoyable for the two hour run time, yet will more than likely leave you satisfied thanks to some third act problems (but we’ll get to that). 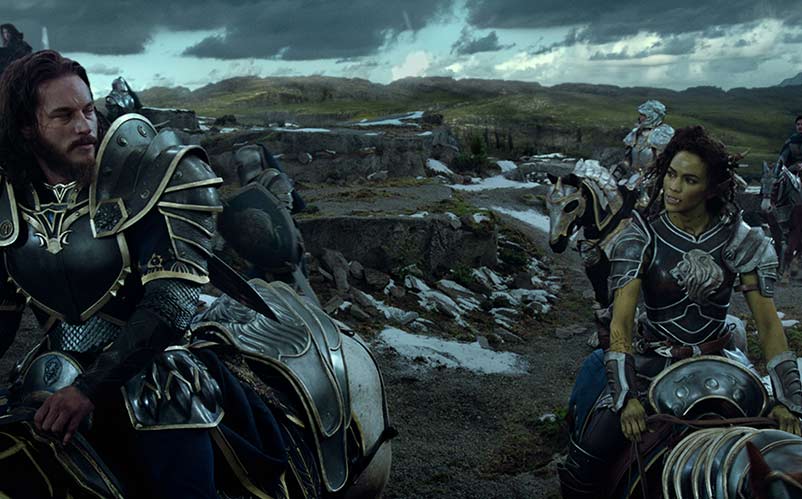 Warcraft follows the tale of the orcs and the humans as they battle it out for land of Azeroth. The home world of the orcs has pretty much died, thanks to forces unknown, so they need to invade Azeroth, so their race can survive. The humans take offense to this, and you can pretty much see where this going. Where Warcraft differs is that director Duncan Jones decides to also focus on a specific orc tribe within the massive army that has some moral issues with how this war is being handled. This lends the movie an interesting edge, as it makes the orc and subsequently their entire culture far more interesting than the humans, who pretty much spend the majority of Warcraft doing nothing.

From a design and CGI perspective, the orcs are amazing, and at times, feel like truly lived-in characters, which helps flesh out not only our main orc protagonist Durotan (Toby Kebbell), but pretty much every orc that has a chance to engage in real dialogue. Their culture is a genuinely interesting one and Jones does a fantastic job visually conveying this through their costuming and sets. Sadly, this didn’t translate to the humans as effectively since their principle characters are fairly wooden and lack real depth.

This becomes even more apparent once you spend more time with the orcs as their story is just more developed. Characters such as King Wrynn (Dominic Cooper), military commander Anduin Lothar (Travis Fimmel), and mage Khadgar (Ben Schnetzer) should offer windows into the various customs and culture of Azeroth, but this is sadly not the case. Borth Wyrnn and Lothar don’t get much in the way of real development and when it looks like Lothar might have a big emotional, life changing moment, it’s explained in one scene and pretty much never talked about again.

In terms of Warcraft‘s pacing, it’s really weird at times, as by the time the third act rolls in you pretty much can tell this is just setting up the next movie. A lot of conflicts never get proper resolution, and when the villains to finally make themselves known it couldn’t have been more obvious. Yet, the way Warcraft goes about handling the variety of characters is interesting as Duncan Jones makes really odd choices with how to end various character’s storylines. You can tell Jones was unsure if he’d actually get to make a second movie, but instead of just writing his film with fulfilling resolutions he banks it all on the fact that another one is coming down the road. 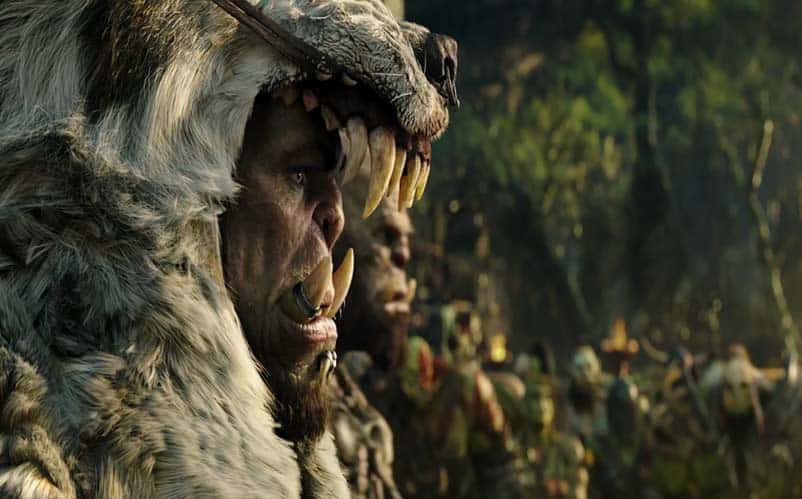 Which, let’s be clear, is a really terrible way of going about a movie if you are unsure of its future. Thankfully, the gorgeous CGI and entertaining battles do alleviate some of the blandness you get from various characters. Action is handled nicely, as shaky camera movements are kept to a bare minimum and the various battles actually take some rather interesting turns. Though the big climactic battle between Lothar and a certain orc felt a bit short-changed since the film spent at least an hour building up this rivalry.

Overall, Warcraft isn’t the best movie of the summer, but it’s an entertaining romp for anyone whose a fan of the series. While it does stay true to the actual video game franchise, it still isn’t enough to completely cover up some glaring issues. If you can look past the human characters, Warcraft is an interesting film that probably should have just been told from the orcs perspective. Warcraft is one of the best video game movies ever made, but honestly is that really saying much?

Get tickets to Warcraft at Fandango.

Previous articleGame of Thrones MMO Still in Development
Next articleTakenoko Review
Collin MacGregor
Collin is a complete film geek and the one person who actually likes playing the medic class. When he's not raiding in Destiny, making poor choices in Dark Souls, or watching Mad Max: Fury Road for the 100th time, you can find him writing for Nerd Much and Heavy.