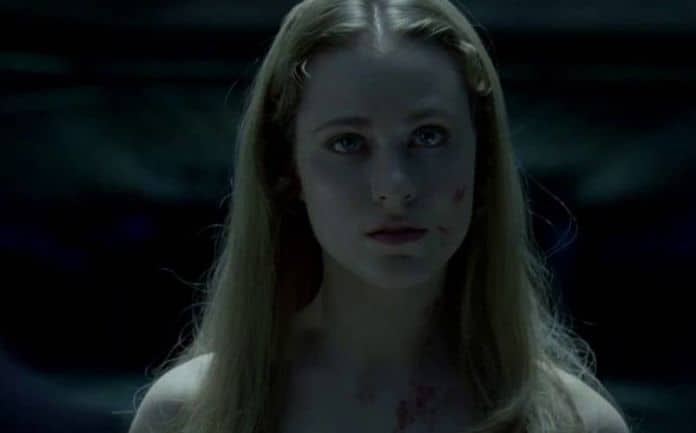 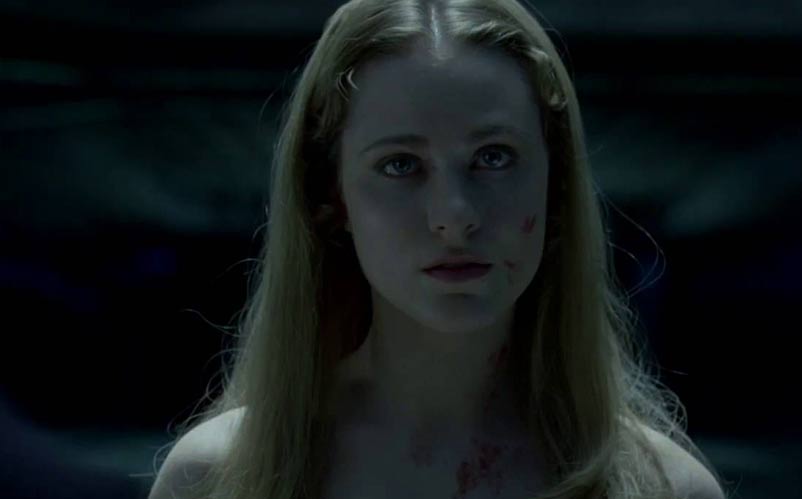 Do you ever feel inconsistencies in your world?

**This Westworld review contains spoilers. It’s intended to start the discussions about the series, so please, watch the episode before reading on.**

I’ll start out by saying that Westworld had been one of my most anticipated TV series of the fall, so forgive me if I might come off a bit overzealous in this Westworld review of the premiere episode. With so many great shows in HBO’s lineup — both former and current series — it’s hard to imagine a new show of theirs being anything less than extraordinary. Sure, HBO has made a couple of missteps along the way (like True Detective‘s second season, for example), but for the most part, their original dramas tend to be winners. And, with Westworld, its first episode certainly has me feeling like it’s going to be HBO’s next huge hit.

First, I’ll begin my praise with the fact that it’s a delightful mix of sci-fi and western. It’s not the first to mix the two genres, really — Image’s East of West series, Stephen King’s The Gunslinger, and most famously, Firefly are all good examples  — but Westworld appears to be a different sort of pedigree, and it’ll likely become the quintessential sci-fi western by the end of its run. For all intents and purposes, you’ve got two entirely separate worlds taking place on the same timeline, with a manmade western world of “Hosts” (those are the robots for those keeping score at home) where real people can go to experience the fantasy with full immersion and the real-world where apparently a corporation has designed a simulation of sorts that would allow people to have these experiences, and it makes for great television — at least, seemingly at this point.

Secondly, my praise continues with its incredible cast, including the likes of Anthony Hopkins, Ed Harris, Evan Rachel Wood, James Marsden, and so many notable names. There were a few impressive displays of acting in tonight’s episode, including a couple of riveting scenes with Hopkins as the architect of Westworld leading the dialogue with commendable nuances in his expressions and gestures, and another brilliant scene with Longmire‘s Louis Herthum (who switches between various previous characters that his robot once played at the snap of a finger). Ed Harris is absolutely delightfully creepy in his role, and there’s no telling what the heart of his character really is just yet. Each of Westworld’s characters has an interesting complexity that we can’t wait to see unraveled before us as the season progresses, fueled by brilliant casting. 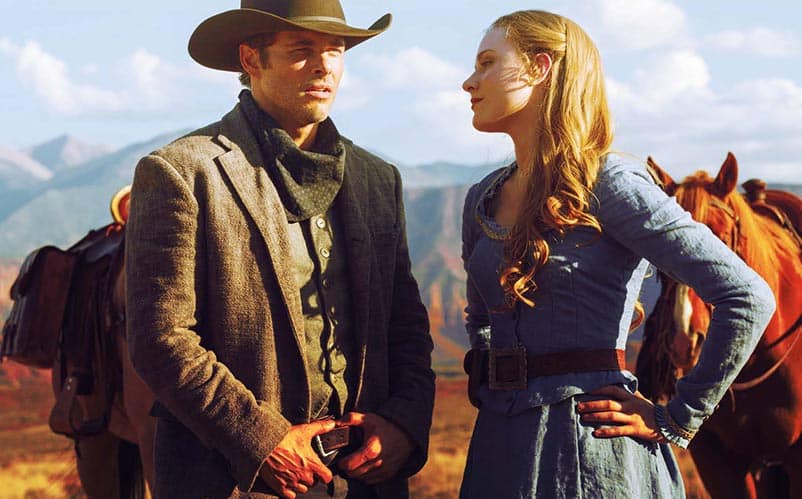 It’s clear what’s going to happen in the series, as anyone who has seen Michael Crichton’s 1973 film that the series is based on can tell you: robots revolt. In so many different mediums of sci-fi (movies, comics, TV series), the premise is about robots becoming sentient beings of sorts and revolting against humans. Although it’s a story we’ve heard time and time again, it’s one that will never get old, as there are so many different ways to tell it. For example, the same basis lies in AMC’s Humans, and look how wildly different the two series are. It appears as though the series is going to also head into that direction, albeit in a much more roundabout and less straightforward way than the film it’s based on. Right now, with just one episode under its belt, the robotic revolution is bubbling beneath the surface, and undoubtedly, we’ll see that revolution sooner rather than later.

I’ll also note that Westworld isn’t holding back with its violence or nudity, as just this first episode serves up a hefty portion of both. So if you like your TV shows extra naked and bloody, well, HBO has a brand new show for you.

The Westworld premiere has successfully piqued our interest in the rest of the series, and the blend of sci-fi and western is sure to please TV audiences. With an incredible cast, complex characters, and an intriguing story, we wouldn’t be surprised to see Westworld find itself in greatness. That might be too much praise too soon, but for now, we’re riding that high until next week’s episode.