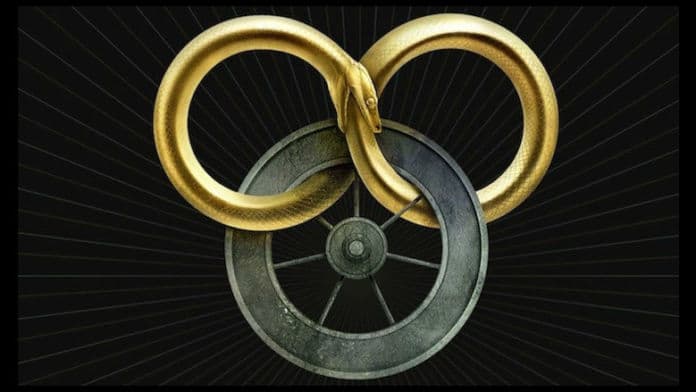 It seemed as though it may never happen, but the wheels are finally turning for Amazon. The studio has announced via IGN that the Wheel of Time TV show now officially has a director to helm the series’ first two episodes. With the job going to the fantastic Uta Briesewitz.

While Briesewitz isn’t a household name, you’ll likely appreciate her for impressive television resume. Last year she directed the Westworld episode Kiksuya, which beautifully strayed from the show’s core narrative to tell the story of the Ghost Nation warrior Akecheta’s experiences behind the scenes of the show.

Briesewitz has also had a hand in some of your favorite Marvel properties. She’s directed episodes of Jessica Jones, Iron Fist and The Defenders. She’s worked on other Netflix properties such as Altered Carbon. And she handled an upcoming episode of Stranger Things’ third season too.

The Wheel of Time TV show is something that has been gestating in numerous different forms for nearly twenty years now. Sony Pictures acquired the rights to Robert Jordan’s book series in April 2017. The following February, Amazon jumped aboard to co-develop with Sony. The Wheel of Time TV show was then green-lit for Amazon’s streaming service in October.

Following confirmation that the show was indeed in development, Amazon released the following synopsis:

“The Wheel of Time is set in a sprawling, epic world where magic exists, but only women can use it. Meaning that in this series — women hold the keys to power. The story follows Moiraine, a member of the shadowy and influential all-female organization called the ‘Aes Sedai’ as she embarks on a dangerous, world-spanning journey with five young men and women. Moiraine’s interested in these five because she believes one of them might be the reincarnation of an incredibly powerful individual, whom prophecies say will either save humanity or destroy it.”

Previous articleApex Legends Rumors: New Characters, Weapons, and Modes (Updated!)
Next articleDCeased Comic Pits Zombies Against the DC Roster
Jeff Scott
Growing up a 90's kid, Jeff found his love for gaming during Nintendo's heyday. Because of that, you could (perhaps sadly) call him a "Nintendo Fanboy" to this day.