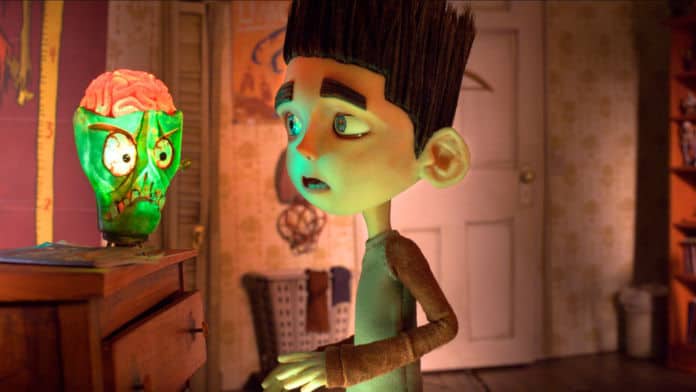 ParaNorman is one of those films that you either LOVED as a kid or absolutely hated it. We here at Nerd Much? LOVED it.

In fact, like Hocus Pocus and The Addams Family, we watch ParaNorman every Halloween season when it airs on TV in October. Typically speaking, you can find ParaNorman airing on TV numerous times throughout the month via Freeform (who shows it as part of their 31 Nights of Halloween).

This year, however, you’ve only got about a handful of options – none of them in the primetime slot, either. So, set those DVRs or find a way to stream ParaNorman below.

Here’s everything you need to know about ParaNorman, including when it is on TV in October 2019, how to stream it right now, and more.

When is ParaNorman on TV?

If you’ve got a cable or satellite TV subscription that allows you to watch Freeform (formerly ABC Family), then luckily, you can catch ParaNorman on TV at numerous times throughout the month of October.

Here is when ParaNorman is being aired on TV: 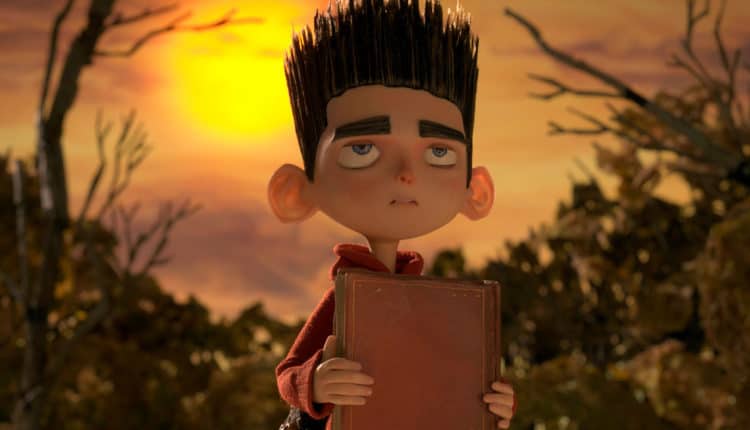 Is ParaNorman on Netflix?

No, ParaNorman is not on Netflix in the U.S.

How to Stream ParaNorman Right Now

Surprisingly, you can’t rent or buy ParaNorman to stream on Google Play, unless you want to drop $29.99 to buy the Laika Collection, which includes ParaNorman, Coraline, The Boxtrolls, and Kubo.

You can stream ParaNorman on iTunes by renting it for $4.99 or buying it digitally for $12.99 here.

You can buy ParaNorman on YouTube to stream for a whopping $29.99. Yikes.

What is ParaNorman Actually About, Anyway?

ParaNorman is a frightfully funny stop-motion film about Norman Babcock 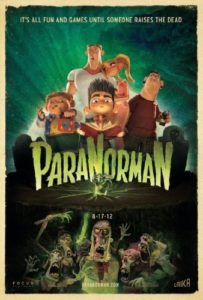 who can communicate and see the dead. The catch is—is that no one believes the Norman has these special abilities. One day, Norman’s deranged Uncle Prenderghast told him about an old looming witch’s curse that can only be prevented through an annual ritual. After his uncle passed away, it was up to Norman to continue the ritual to save the town of Blithe Hollow from the witches’ curse.

Through a spook-filled adventure, Norman learns how to perform the ritual from his Uncle Prenderghast’s ghost. He is tasked with taking the magic book to the seven graves of the seven men who condemned the witch who conjured the ancient curse. However, Norman—being the distracted school by he is—forgot to perform the ritual one evening. The town is quickly overrun by the dead and witches alike. Norman quickly realizes that he is the only one able to save his town, and quickly jumps to action. From ghastly interactions with wicked witches, zombies, ghouls and ghosts, Norman must defeat the curse using his special paranormal abilities. 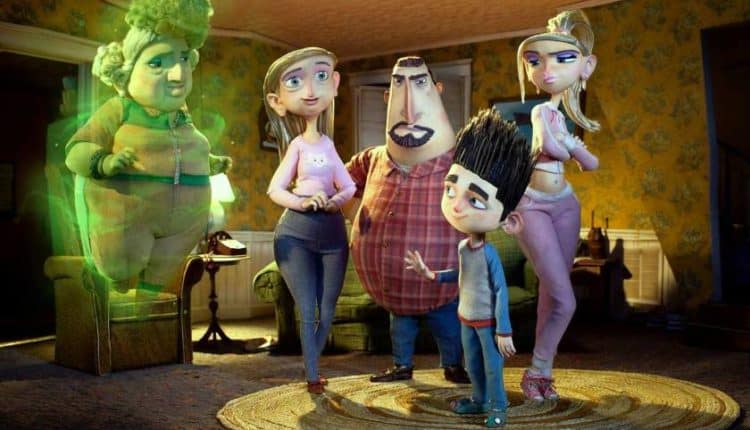 This kid-friendly frightful movie was released in 2012, and was created for kids to help express the challenges of growing up—with a zombie theme, which has proven to contain a degree of social commentary. It was a huge success having been nominated for that year’s Academy Award for Best Animated Feature as well as for the BAFTA Award for the Best Animated Film (which it won!). This film is an American stop-motion animated comedy horror film. Interestingly, it is the first stop motion animated film to utilize a 3D color printer to create the characters faces.

Overall, this movie received many positive reviews, mostly commenting on how this film is spooky enough for kids to enjoy it, while leaving parents with thoughtful insight on children’s struggle with growing up and dealing with family and friends and bullies at school. It is said that the hauntings in this film are appropriate for older children, and may be too frightful for the younger children, however, it is rated PG. But it is another great option for this Halloween season, and a great addition to this year’s Halloween movie binge!