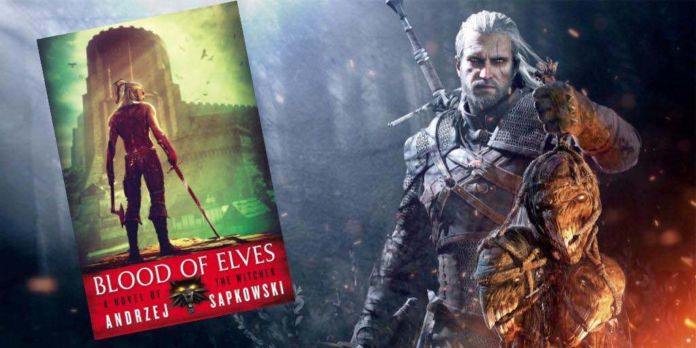 To be absolutely clear, The Witcher game series is based loosely on a series of books by the same title by Andrzej Sapkowski. The events of the games are technically placed after the books, essentially creating a new storyline. However, many of the events in the books occur in the games and it becomes a confusing mess if you haven’t read the books. Though some might argue even more so if you have and not a little frustrating. 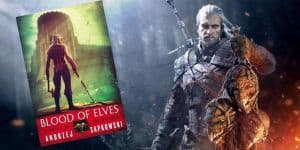 The games, as most adaptations should be, represent their very own interpretation of the novels. They are accurate in some ways, and it is a joy to see certain scenes played verbatim in the games.

That said, the game timeline versus the novels’ is rather off and significant details, like Geralt’s death and the character of Ciri, make for an almost entirely different storyline. It can be said the games are more like very inspired and great compliments to the series, but not direct adaptations.

Thus, when Inn Poland asked the director of The Witcher Netflix series Tomasz Bagiński if he will take any visual cues from the game series, it seems only fair that he responded in the negative. Bagiński stated that though CD Projekt Red did an amazing job with their version of The Witcher series, the novels offer many other interpretations. There will of course be some similarities with CD Projekt Red’s version of Geralt, but Bagiński very much wishes to focus on their own interpretation.

I couldn’t be more pleased about this, I think it very important to stick to the source material and show people what you think of it, rather than make an interpretation of another interpretation. There is truly no need to do what Douglas Adams did with The Hitchhiker’s Guide to the Galaxy, which is as confusing as it is entertaining.

The Witcher Netflix series is being headed by Platige Image, a Polish production company. Don’t worry, the show will be in English. Though I wouldn’t blame them if they made it in Polish, The Witcher is a matter of national pride over there.

Are you glad that the Netflix series will be based on the books rather than the games? What should Geralt look like if not like the in the games? Leave your thoughts in the comments below!

Previous articleInjustice 2 Review: Super, Indeed
Next articlePhilip K. Dick’s Electric Dreams: Vera Farmiga Joins Sci-Fi Anthology
Rhys Pugatschew
Rhys found his love of gaming in Zelda and expanded to almost all genres. He will be bringing you the latest news in the industry. He has worked for ZeldaInformer and CheatCC, happily writing his opinions for all see!