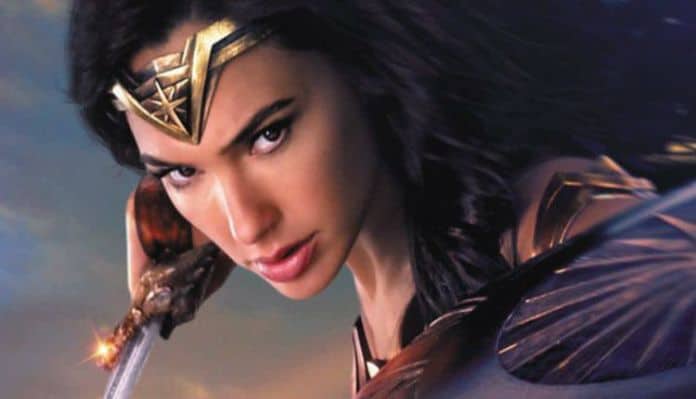 The rumors are no longer rumors. Patty Jenkins, the director of Wonder Woman and the upcoming Wonder Woman 2, has confirmed which era the sequel will be kicking ass within. 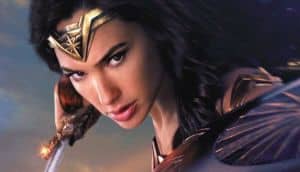 During Warner Bros.’ presentation at CinemaCon, Jenkins confirmed that Wonder Woman 2 would be set in the 1980s. Rumors of the 1980s setting began germinating shortly after Wonder Woman released in theaters last year.

Those rumors also speculated that Chris Pine would return in the role of Steve Trevor. However, Trevor returning in a traditional sense is unlikely due to the end of his arc in the first film. There has still yet to be any confirmation to date of Chris Pine returning to the series.

Other than the 1980s setting, the rest of the official plot remains a mystery. Rumors have indicated the movie will have Diana of Themyscira pit against the forces of the Soviet Union in the closing days of the Cold War.

Geoff Johns is writing the script alongside Dave Callaham. Filming is expected to begin in May. The sequel has also signed Kristen Wiig to play Wonder Woman’s classic foil, Cheetah. And Pedro Pascal has been brought onto the project in an undisclosed role.

Wonder Woman 2 may not be the only DCEU film in the works to feature Diana Prince. Rumors from back in September mentioned that the character could be set to play a key role in an upcoming Flashpoint film. However, those familiar with the story know that iteration of Wonder Woman is far different from the one current beloved.

Meanwhile, in other DCEU news, Aquaman had some footage unveiled during CinemaCon yesterday. And the general consensus amongst critics is that the James Wan directed picture looks pretty good so far.

Aquaman is scheduled to hit theaters on December 21st. We’ll have a wait a bit longer for Wonder Woman 2. The movie lands on November 1st, 2019.