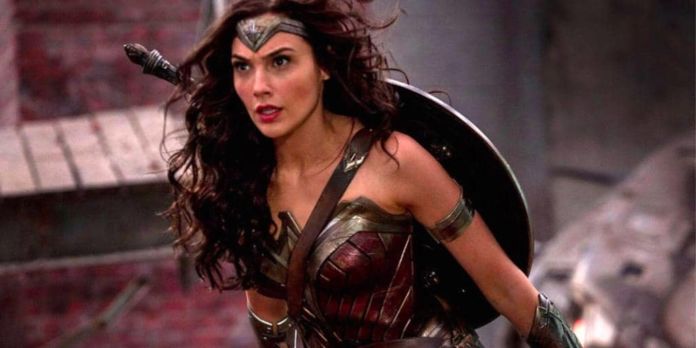 According to Deadline, director Patty Jenkins will be directing Wonder Woman 2. She is currently in “final negotiations,” and the delay seems to be because of a salary issue being agreed upon. Always an interesting and forbidden topic in Hollywood. As such, no figure has been released, but Deadline does mention that Jenkins will be earning similar pay to what previous superhero movie directors have been paid. 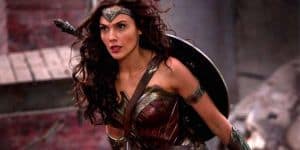 That would put Jenkins somewhere in the $10 million, which makes her salary the most any female director has ever earned. Certainly a big push for equal pay in the film industry, it is great to see Jenkins pushing for it as well.

As mentioned before, salary is not often talked about in Hollywood concerning directors or actors. As such, seeing this report from Deadline is a step in the right direction towards being more open about salaries.

That said, Jenkins certainly deserves the profit. She made her name in 2003 with the film Monster, and then went on to direct episodes of Entourage and The Killing. Not long after that, Jenkins was hired on to direct Wonder Woman. A film that she handled with grace, as one of the first decent DC films we’ve seen in a long time.

As to the sequel itself, we know that Wonder Woman 2 will be set in the 1980s. According to ScreenRant about a month ago, Diana will be fighting against the Soviet Union in the later days of the Cold War. Choosing such a time period will likely mean a lot less open action combat than the first film. The Cold War was very much not a time for such open conflict. Neither government at the time would have dared to do anything but poster at the enemy.

There is no release date yet on Wonder Woman 2.