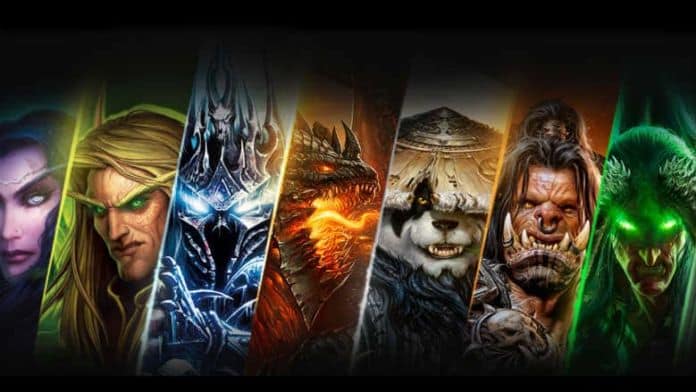 Blizzard has apparently changed the way in which we’ll be paying for World of Warcraft going forward. They developer has stripped the online RPG of all upfront fees and will now simply require a monthly subscription to play.

In the past, Blizzard forced players to purchase a Battle Chest in order to begin their adventure within World of Warcraft. That’s now no longer necessary to start playing the game, and it appears as though Blizzard has outright removed the ability to purchase Battle Chests period from Battle.net.

Their website now reads that you’ll just need to “Subscribe and join the adventure”. It states the following in full:

“Get access to World of Warcraft and every expansion through Legion with your subscription—no additional purchase required. Begin your journey today and play up to level 110 through six expansions of adventure!”

This is status quo for Blizzard for the most part. As each new expansion releases for the title, Blizzard typically converts the previous one to free-to-play via a World of Warcraft subscription. The tweaks in charges appear timely though. Blizzard’s Battle for Azeroth expansion for World of Warcraft is launching on August 14th. The pre-patch is available now for download.

Previous articlePokemon Starters Pint Glass Set
Next articleCall of Cthulhu Release Date Set for October
Jeff Scott
Growing up a 90's kid, Jeff found his love for gaming during Nintendo's heyday. Because of that, you could (perhaps sadly) call him a "Nintendo Fanboy" to this day.