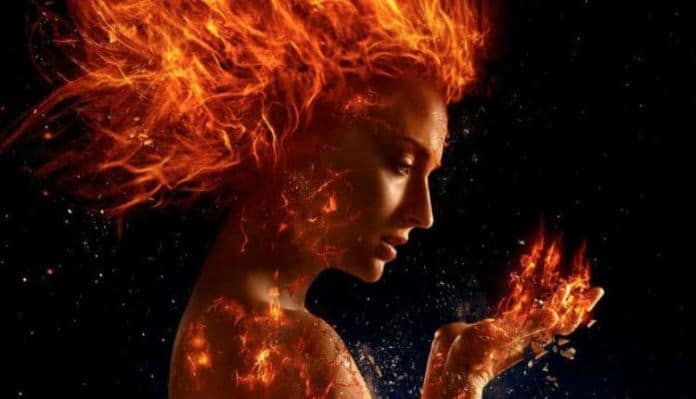 20th Century Fox released an announcement that saw the shuffling of many of their upcoming movies for 2018 and 2019. Amongst those involved are X-Men: Dark Phoenix and The New Mutants. 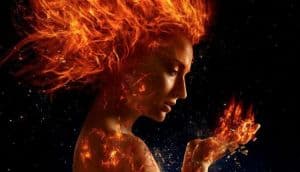 X-Men: Dark Phoenix was slated to release on November 2nd of this year. However, it’s being pushed into 2019. In its place will now be Bohemian Rhapsody. The biographical drama stars Mr. Robot‘s Rami Malek as Freddie Mercury of Queen. The movie covers the fifteen year period from the formation of Queen to their performance at Live Aid in 1985.

Dark Phoenix will now slide into a release date of February 14, 2019. The first substantial details for the movie began to emerge back in December. James McAvoy called the project “probably the most emotional X-Men we’ve done.” EW described it as “the most sinister, and somber, chapter in the saga and includes a massive twist halfway through that will irrevocably change the course of the franchise.” The movie “becomes a fight for Jean’s soul as Phoenix threatens to overtake her mind and divide the X-Men.”

Another upcoming Fox X-Men spin-off is being pushed as well. The New Mutants is getting its second delay in as many months.

The movie is said to be a horror film of sorts. It revolves around five young mutants just discovering their powers as they are being imprisoned within a secret facility. It stars Game of Thrones‘ Maisie Williams, as well as Anya Taylor-Joy, Charlie Heaton, Henry Zaga, and Blu Hunt as her young mutant co-stars.

X-Men: Dark Phoenix only slide a couple of months from its original release date. So that likely isn’t indicative to the quality of the project. But the same can’t be said for The New Mutants. It’s troubling to see it fall so far from its original debut point. That’s all speculation though, we won’t know for sure how either movie stacks up prior to their premieres next year.

Previous articleCaptain Marvel Starts Production, Includes Big MCU Names
Next articleThe Sandlot Funkos Coming in June
Jeff Scott
Growing up a 90's kid, Jeff found his love for gaming during Nintendo's heyday. Because of that, you could (perhaps sadly) call him a "Nintendo Fanboy" to this day.