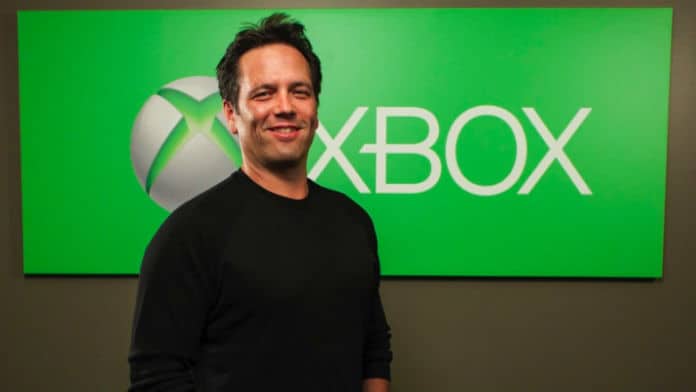 Following the Google Stadia reveal yesterday, gaming fans had to wonder how the Xbox brand would respond. And it turns out, according to a leaked memo written by Xbox head Phil Spencer, they don’t seem too concerned.

Brad Sams of Thurrott is credited for getting a glimpse of Spencer’s memo, In it, he relayed to his Xbox team that Google’s “announcement is validation of the path we embarked on two years ago”. He confirmed that within the Stadia reveal, “there were no big surprises in their announcement”. Though Spencer did state he was “impressed by their leveraging of YouTube, the use of Google Assistant and the new WiFi controller.”

Perhaps most exciting for fans was Spencer’s assertion that “there has been really good work to get us to the position where we are poised to compete for 2 billion gamers across the planet.” He then hyped his Xbox family up, teasing “Google went big today and we have a couple of months until E3 when we will go big.”

The Xbox head ended his memo to staff by confirming “We have the content, community, cloud team and strategy.” He rounded things out with “I’ve been saying for a while, it’s all about execution. This is even more true today. Energizing times.”

Phil Spencer’s words seem to confirm what the industry has been theorizing. Like Google Stadia, the next Xbox is also likely to be a streaming device or service that will utilize Microsoft’s xCloud. Incorporate that with the Xbox Game Pass library and the studio could really be onto something. As long as its reveal isn’t as horrendous as the Xbox One’s originally was. Though, that was before Spencer was in charge.

We already know that Microsoft is likely putting out a Xbox One S All-Digital Edition in the next couple of months. Give the general public a few months with a digital only console on the market, then hit them with the fact that this will be the future of gaming during your E3 press conference. “We will go big” at E3, Spencer warns. And with Sony not showing up, there’s no better time.

Previous articleLucasfilm Games May Be Hiring for a Comeback
Next articleHarry Potter Bolt Mug
Jeff Scott
Growing up a 90's kid, Jeff found his love for gaming during Nintendo's heyday. Because of that, you could (perhaps sadly) call him a "Nintendo Fanboy" to this day.