The Art of ReCore Book 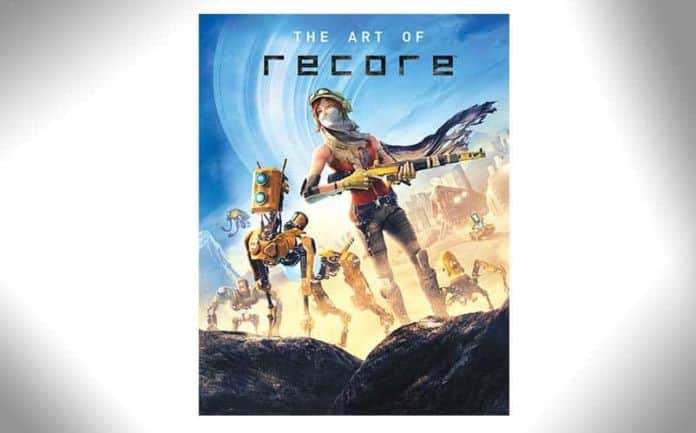 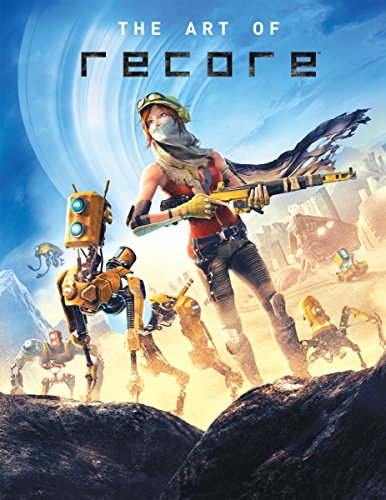 Dark Horse is well known for their numerous video game art books, including The Art of Naughty Dog, BioShock, and my personal favorite, the Art of Remember Me. Now, they’ve announced their newest upcoming art book, The Art of ReCore.

ReCore, which is one of our most anticipated games of 2016, places you in the role of Joule Adams, a brave survivor that holds the fate of humanity on her shoulders. ReCore takes place on a far away planet named Far Eden, and it’s filled with creative environmental art that’s worthy of being collected. As Joule and her courageous group of robotic “Corebot” companions embark on their adventure, players will discover beautiful new landscapes, creatures, and robots. The Art of ReCore collects the gorgeous art into one 120-page compendium that makes a great addition to any collector’s shelf of gaming stuff. It’s available for pre-order now, and it will be released on September 27, 2016, a couple of weeks after ReCore‘s release.