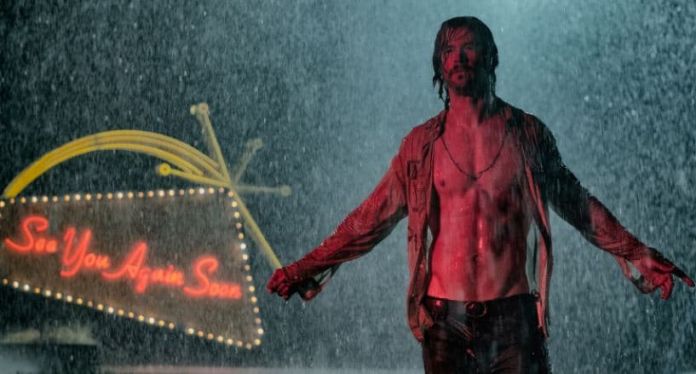 The problem with reviewing a film like Bad Times at the El Royale is it’s so dependant on the various twists and turns in the story. Even revealing who the characters are or where they came from can ruin the fun so we will be breaking this review into two part. While the first half and the score will be spoiler free, we will dive a bit deeper into characters at the halfway point.

Directed by Drew Goddard, Bad Times at the El Royale is set old motel that is on the state lines of California and Nevada. During this time, we are introduced to seven strangers each of which have their own motives and secrets. Understanding who these characters are and why they’ve ended up at the El Royale is the majority of the film’s plot. Goddard takes a lot of time to slow the movie down and give every person a chance to explain who they are, where they came from, and what their secrets are.

Most of this is done through flashbacks which are broken up into clearly segmented sections. This really allows the characters to breathe, giving the audience a  chance to understand and connect to them. Yet, Bad Times at the El Royale’s pacing does suffer because of this choice. It’s not too slow, but it does make the third act a bit jarring when everything comes crashing down. This is the El Royale’s biggest issue, as it becomes so dedicated to this slow and methodical style of storytelling that its transformation into a straightforward thriller feels out of place. 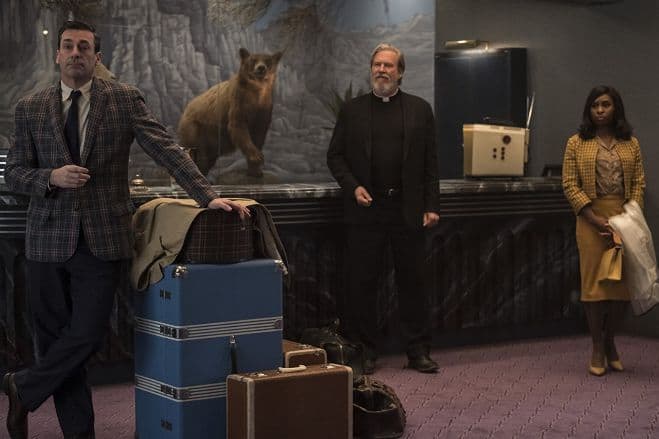 This isn’t to say the ending is bad – far from it – but you can’t help but feel the ending is accelerated. It becomes even more noticeable when one of the characters finally gets a flashback in the middle of all the action. Not only does this break the tension, but El Royale’s determination to give everyone a flashback ends up hindering the finale.

Thankfully all of the performances are top notch with Jeff Bridges’ priest, Cynthia Erivo’s singer, and Chris Hemsworth’s Billy Lee standing out as the best. The rest of the cast do a great job with their respective characters, but you can tell early on who Goddard really wants us to focus on. Due to the winding nature of El Royale’s script, a few people do end up on the chopping block. While this leads to some shocking moments, you get the feeling that some of these characters had more to contribute to the script and were killed too soon.

Visually, Bad Times at the El Royale is a delight, offering some top notch cinematography throughout the movie. The hotel itself feels like the eighth character and is full of personality. There’s a whimsical quality to the hotel that makes it feel otherworldly at times. It’s an ever-present figure that hides its own secrets and motivations from the cast but curiously cues the audience in early on about why the hotel is designed a specific way. This turns the simple act of being an audience member into a voyeur as we watch the action unfold through one-way mirrors and hidden audio devices. 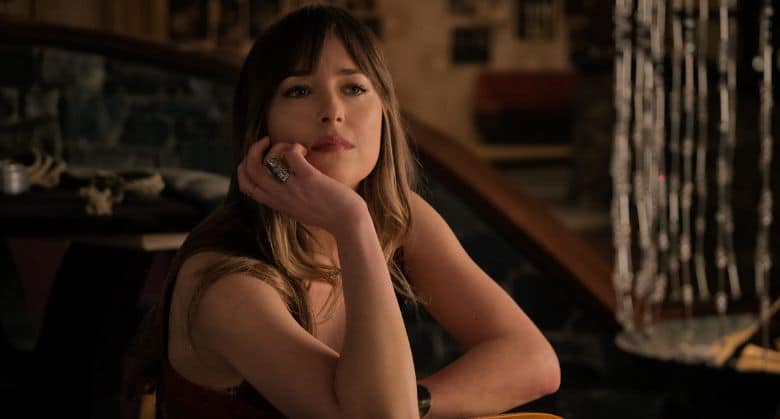 As mentioned previously not all of the characters survive El Royale and the one of those is John Hamm’s federal agent Dwight Broadback. Even though death isn’t an uncommon occurrence in thrillers like this, you get the feeling that Dwight only serves as a way to explain why no one can leave the hotel. Once he finds out about all of the surveillance equipment at the hotel, he disables everyone’s car and is then promptly killed.

It’s a shame because Hamm gives a fantastic, layered performance for the brief scenes that he’s in. You can tell there is more to this character than a federal agent impersonating a salesman, but Goddard never gives him time to breathe. He’s the only person at the El Royale who doesn’t get a real backstory, which makes his death feel underwhelming and emotionless. There’s no doubt that his sudden exit was due to time constraints as the film already runs a length two hours and twenty-one minutes.

Hemsworth’s Billy Lee is another character I desperately wish had more time. While he’s introduced during the first act, Billy Lee pretty much vanishes until the third act roles in. In his place we keep hearing about the El Royale’s management which comes off as an omnipresent force rather than any physical character. There’s a lot of time spent explaining what the management wants from the hotel, but there’s no big payoff to all this build up. Instead, Billy Lee just shows up and starts acting all crazy.

That’s not to say Hemsworth’s character isn’t enjoyable – it’s quite the opposite, in fact. Goddard gives Lee an infectious charisma that makes you say “Yeah I get why people would join his backwoods cult.” Yet, when all of the chips fall, Lee’s sudden appearance feels unwarranted and lacks build up. Only two characters have any real connection to him, so his interactions with the remaining cast are less impactful. 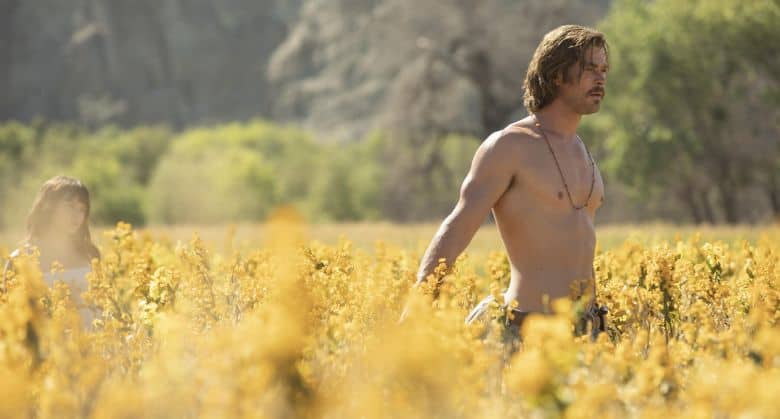 Despite some minor character problems and a rushed third act, Bad Times at the El Royale is one of the best movies of the year. It’s easy to find yourself invested in everyone’s struggles and you genuinely want most of the people involved to come out okay. Thanks to some terrific direction, writing, and chemistry all of the characters come alive and are deliciously complex. Even if you see some of the core twists coming, it’s hard not to get swept up in all the chaos. Don’t let Bad Times at the El Royale fly under your radar.