Ever since the PS2 console era and the popularity of next-gen consoles allowing for more online features, the amount of video game DLC has been increasing throughout the years, for better or worse. DLC, or downloadable content, has a purpose, to provide players with content that is additional to the main game or storyline.

At first glance, DLC is seemingly a good thing, especially since it offers something new to a game. But, some games have had atrocious DLC offerings, including clear cash grabs that capitalize on fans, or entire parts of the main storyline that are locked unless a player pays a certain amount of money. Many critics have bashed some DLC for taking advantage of fans and not offering enough content.

However, there are still many DLC options that bring even more life to a game, depending on what they offer to the player. With Fallout 4‘s Far Harbor DLC out now and The Witcher 3: Blood and Wine coming at the end of the month, we wanted to take a look at what makes good DLC. Here are the 10 best DLC types that we love seeing for our favorite games:

1. A New Narrative/Epilogue to the Main Story

With any conclusion to a story, there might be something that may seem unfinished. Occasionally, we question what happens after the fact of what is deemed as the end or final showdown in a game. Other times, we’re dissatisfied with an abrupt ending or want more of the world explained. DLC that offers an additional perspective from another character, a continuation, or epilogue are very great options, depending on how much content they offer. DLC that offers additional endings are even better, since it gives players a reason to play again and again.

An example of this type of DLC would be Infamous: Second Son’s First Light, as there is an additional storyline featuring a female protagonist that allows players to immerse themselves in the game further, as well as an entirely different perspective from a new protagonist.

They may be pricier (more than the $1.99 price tag), but this type of DLC gives writers a chance to reach out even further to fans after the first playthrough. Games that are already an enriching experience and have an additional narrative for players to navigate through usually are very content driven and offer more than five extra minutes of gameplay.

2. A New Area or Dungeon 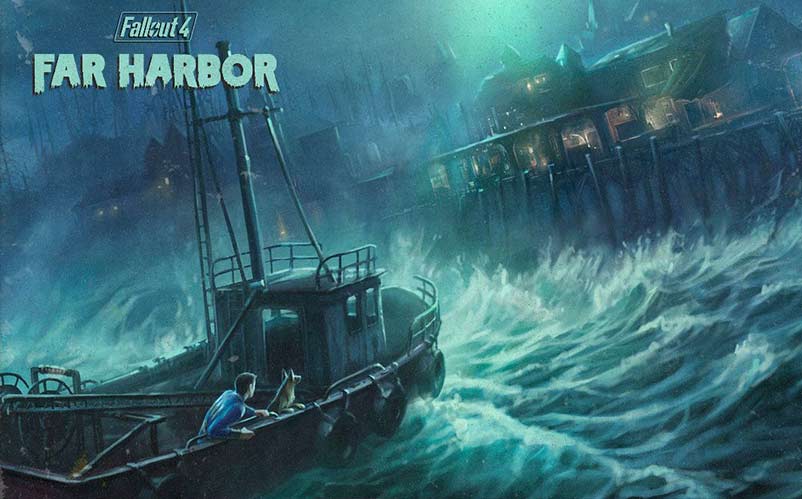 For large games with several maps and locations, having areas as an available download is a great DLC option. For free roam or open world titles, it’s important to give players a reason to come back once all of the locations and areas have been thoroughly searched or discovered. The Fallout series is great at providing players with even more locations despite an already large open world with areas that will take days to track all of them down.

DLC that offers a new location that tacks more hours on the map makes the extra money worth it, especially if it is well-written or is something that players will want to visit again. Of course, if this new area is too hard or boring, it might not be the best DLC to buy. Luckily, most additional areas are very much worth it, especially when looking for something to do after beating the main story several times.

3. A New, Useful (or Well-Loved) Character 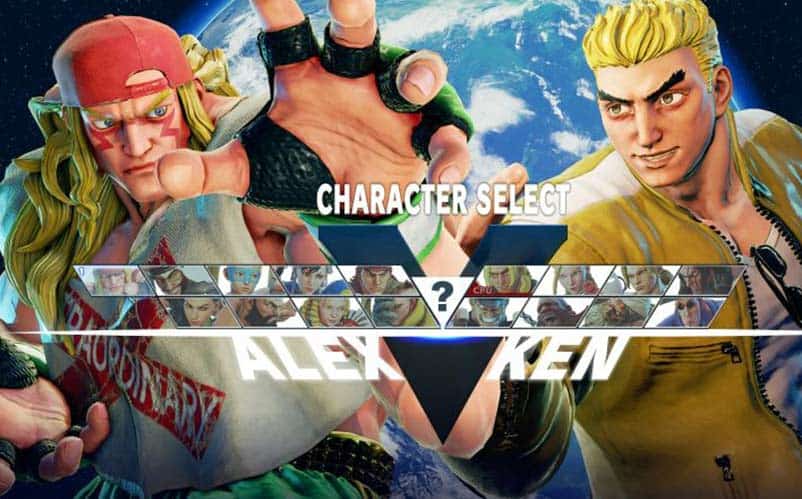 Notorious in fighting games, new character additions post release is now commonplace. Some DLC characters are free, especially when a game is first released or pre-ordered. However, many characters require a small payment to be added to the roster. Is it worth it? This depends on a few things, more specifically the type of play style, how other fans react to fighting with or against them (mostly for multiplayer), personality/likability, and usefulness in combat.

Take Super Smash Bros. for example. The DLC characters added have a purpose, which is to offer a new play style and also represent a series that Nintendo wants to continue or support on their consoles. Although many have their own opinions on the characters, the DLC system for this game allows players to be able to fight with one of their favorite fighters or one of their old favorites that were not included on the main roster. This gives players an opportunity that they would not have had in the main game, making a good DLC. 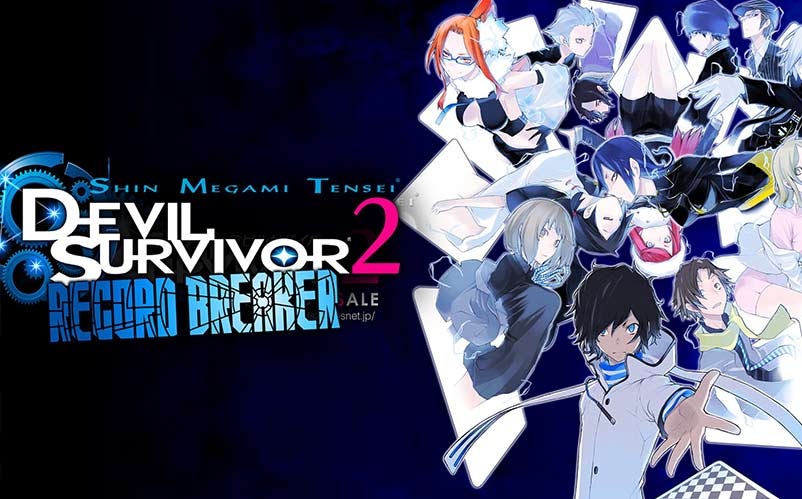 Some games, especially RPGs, have a steep leveling system that can require tedious hours of grinding to get that perfect skill, fighting technique, or level to take on a particular boss. However, what if there were an easier and more fun way to get around this? This is where DLC maps/chances to grind come in. 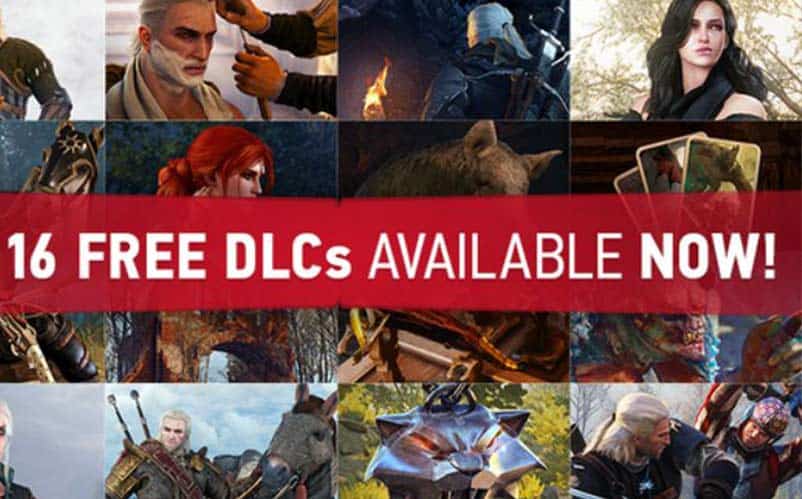 As stated above, some characters, stages, costumes, and more are free, and often they’re only free for a limited time. What makes this a great option is simply the fact that it is free, allowing anyone who owns the game at the time of the offer to receive new content outside of what they purchased. As long as it doesn’t take up unnecessary space, free DLC is awesome, especially if it is for those who have preordered or played during the release week.

The Pokemon series is really great about giving away free DLC, sending special event Pokemon via Spotpass for players to receive and use in game.

Although free offers are usually minimal, it’s nice to have access to DLC you didn’t have to pay for. 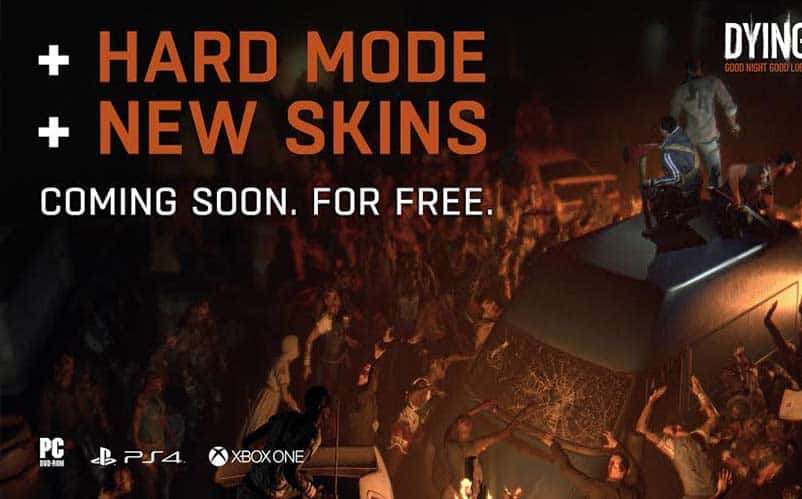 Although many games feature ways to get out of grinding or tedious levels/modes, some games offer DLC that challenge the player in many ways the game may have not previously. It offers another experience for hardcore players looking for something even harder to tackle, especially if they have mastered a game (at least, so they think). These levels can take a long time to master or navigate, as the difficulty is amped up from the gameplay. This type of DLC can take many forms, from single maps/levels/areas to an added difficulty level and more. Depending on your type of playstyle, this type of DLC can either be great or just frustrating to beat and not worth the extra bucks. Like the EXP DLC, this kind is optional depending on what kind of gamer you are, but a great example of it is the Dying Light hard mode addition. 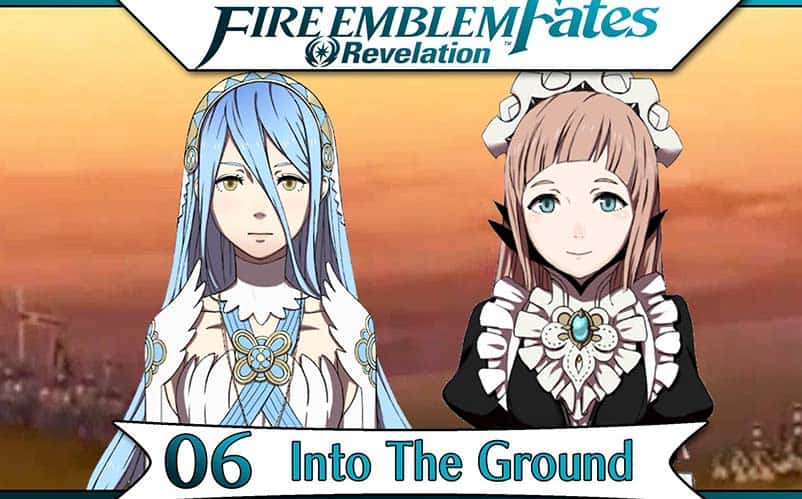 Although this type of DLC is somewhat rare, sometimes companies offer enough content to have an entirely new game, which is usually worth the download. Fire Emblem Fates is a great example of this, offering the third and final game, Revelations, as a download only title (if you did not preorder the special edition). This third path offers several more hours of gameplay and is even more extensive than the first two games, telling the final story in the DLC. It’s only recommended after playing the first two paths, but is ultimately worth it, with its lower price tag and further explained world.

Some really in-depth expansions can ride the line between being another game entirely or just a few hour story that is additional to the main storyline. Another thing some games have is the option to download the first or previous title in the serious for a lower price tag, making it ultimately worth it for those who like the current game to check it out.

Some games that have a large item list often make some items rarer than others, especially really cool items that are hard or impossible to obtain in game. This could be anything from a special item that changes a character’s fighting class to additional healing items. Sometimes, it may even be a cool-looking costume or outfit that has benefits or simply looks better than the default clothing. This type of DLC can be just for show or offer something else that aids you in playing the game, but nonetheless offers an item that may take hours upon hours to obtain or is not even present in the main game.

9. A Way to Increase In-Game Money/Funds (With Depth ) 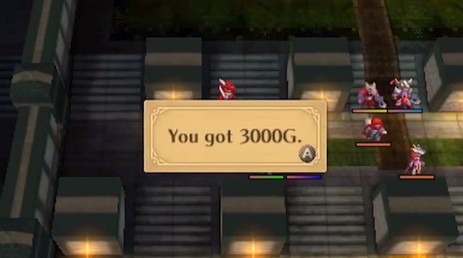 It’s not uncommon for games to have rigid moneymaking systems or have scarce funds, especially in the beginning of the game. Sometimes buying that weapon or item requires quite a bit of in-game currency, which could take a while to obtain. Some DLC actually has the option to allow players to increase their in-game funds with an additional map, area, quest, or enemy to fight, allowing the player to quickly gather money as fast as possible.

The reason we say “with depth” in the title is that we enjoy an experience where you have to work at least a little bit to obtain funds, involving the character and/or gameplay. Games with DLC (especially mobile games) sometimes offer an exchange between real life money and in-game money. This system is abused quite a bit and offers nothing but a simple exchange. Although it can be great for an easy way out, there is not much to the DLC. However, sometimes it can be worth it, depending on your dedication to the game. 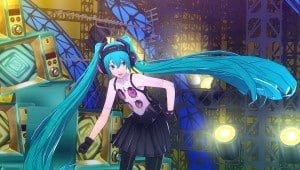 Do you want that extra Vocaloid song for Project Diva or the DLC character for Persona 4: Dancing All Night? Do you want the absolutely ridiculous looking costume for your character that has no relevance to the story at all? Go for it. DLC is available to you, and if you want to buy it, go for it, no matter what others may think of it. DLC is never (and should never be) required to play the game you purchased, as it is something extra to go along with your experience. If there is something you believe that is worth it to you, go for it. It will only help developers make more games like it in the future.

Not all DLC options can be perfect, but what matters is if it is worth it to you, the player.