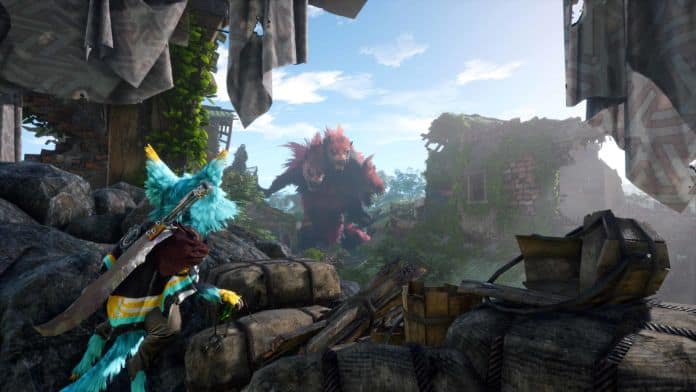 Biomutant has already cemented itself as one of the most anticipated titles coming our way in 2018. So even when we just get a batch of fresh screens for the game, we’re eager to gobble them up. 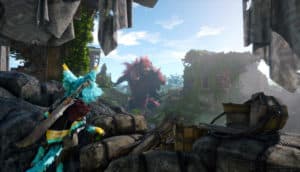 Biomutant will be the debut title from Swedish developer Experiment 101. Experiment 101 is comprised of former Avalanche Studios employees who left in 2015 to create their own company. They are lead by studio head, Stefan Ljungqvist.

Ljungqvist has stated previously that Biomutant is content complete. So we should be in pretty good shape to see a 2018 release become a reality. But with the game seemingly less than 12 months away, it’s a wonder why we haven’t seen a bit more of it.

Today’s fresh batch of screens does a great job of whetting our appetite though. They’re gorgeous, of course. And they do a fantastic job of showing off some diverse locations and characters.

The game allows you the ability to design your own character, and you’ll notice a different protagonist in each of today’s images. With each aesthetic decision comes statistical variances affecting your in-game talents. A thicker character may move slower, but sport much higher power and damage resistance. A more slim character would be much for agile, however it would likely be weaker and more susceptible to damage dealt.

Biomutant’s Steam page describes the game as “an open-world, post-apocalyptic Kung-Fu fable RPG, with a unique martial arts styled combat system allowing you to mix melee, shooting and mutant ability action.” The uniqueness of the game’s mechanics allow for a variety of different approaches to gameplay. In Biomutant, it really does seem as though you can design and play as the character however you see fit.

Checkout the screen gallery below to get a glimpse at Environment 101’s progress. That Cerberus looking creature sure seems to feature prominently. I have a feeling we’ll be seeing it quite a few times when Biomutant launches next year.