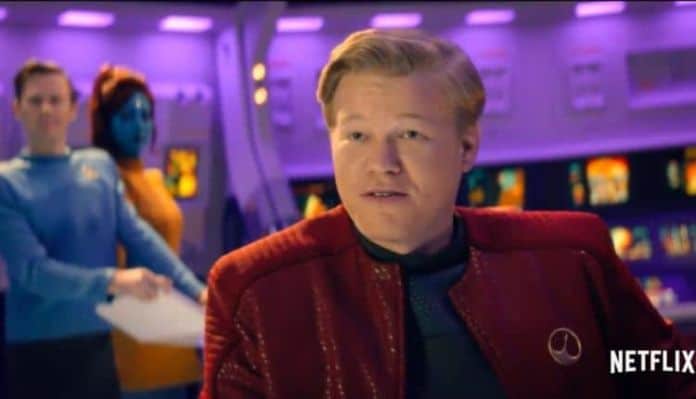 USS Callister begins innocently enough, as all Black Mirror episodes often do. This is a world that has taken the Star Trek holodeck to a whole new level. The comparison with Star Trek doesn’t stop there. If you’ve seen the original Star Trek series, you’ll notice that this episode does absolutely nothing to hide the similarities. But they aren’t the point, if they were this would be a blatant and insulting rip-off. No, this is Black Mirror we’re talking about.

In the world of this episode, a tiny circular device can be attached to your temple and immerses you in what can only be described as an ELEX (read off-brand) type of MMO. The main character (played by the guy who played Landry from Friday Night Lights), who also happens to be the man that created the technology for the device, immerses himself in a separate universe. One that looks a lot like Star Trek, with himself as the captain.

It is at this point that we find out the twist, the darkness that makes this mirror so black. The main character, Robert, has constructed an offline version of the holodeck yes, but the characters are not mere characters. Robert steals the genetic material of a person in the real world, in the form of salvia from a coffee cup or a lollipop, and inserts it into a machine. 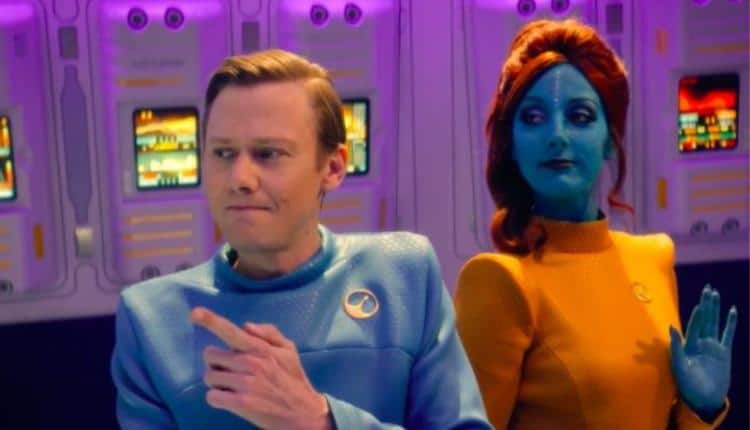 This “gizmo” translates the genetic material into a fully functional digital version of the person. They are inserted into the Star Trek-like fantasy and told by the main character to play along with the fiction of the world he built. As these digital AI’s are essentially exact copies of their real world counterparts, they are not exactly pleased about being a part of someone else’s fantasy.

Turns out Robert is a sadistic bastard and very much loves to torture these AI in order to further his fantasy. If they don’t follow along, he can suffocate them and they will not die, as they are digital and can’t. They feel pain, but they can never die without Robert’s consent.

Now, there are few things that this episode addresses. The first, before the twist, is one rehashed from Star Trek: Voyager. In the latter, the character that contributed to the formation of holodeck technology, Reginald Barclay, become cripplingly addicted to the technology he created. Various episodes explore his addiction in great depth, approaching it as an addiction to virtual spaces and power fantasies. If you’ve watched Voyager, this is old news to you. Star Trek has explored this addiction often and through many different lenses. 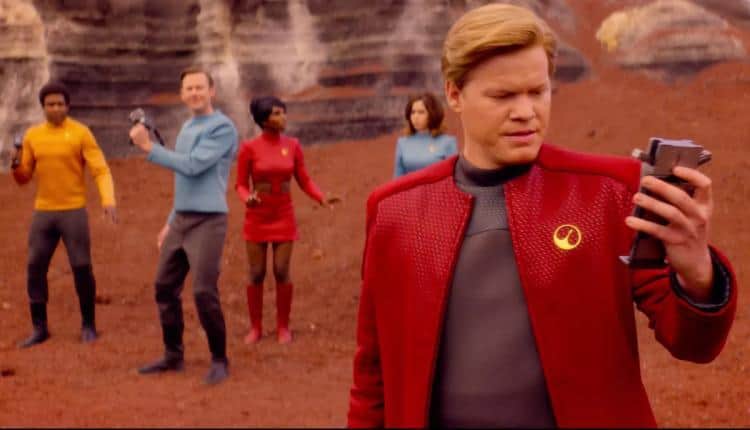 Black Mirror offers a slight change to this power fantasy and asks if the power fantasy is still justifiable when the one controlling it becomes cruel and sadistic. Barclay is never cruel to his fantasy characters, he worships them as much as they do him, even if their worship is part of his fantasy. Robert, on the other hand, is cruel on purpose. He plays out a kind of revenge against the people that take advantage of him in real life. Robert has the personality of a door mat in real life you see, and allows even his company partner to walk all over him and his achievements.

In his Star Space fantasy, however, Robert is a sadistic “asshole god” with narcissistic delusions he pushes on the AIs he surrounds himself with. Cruelty doesn’t begin to cover his actions, but one can argue that he acts these out against mere AI. These, which are essentially digital recreations of a human, aren’t “real.” There is something to be said about sentient and self-aware AI, however, which brings us to the next question this episode asks.

This is similar to what season 2’s episode asked in White Christmas: is the creation of a sentient and self-aware AI morally sound? In White Christmas, the AI was made to conduct the tasks Google Home or Amazon’s Alexa would manage with just as much efficiency. Boredom doesn’t begin to cover the level of torture that situation entails. 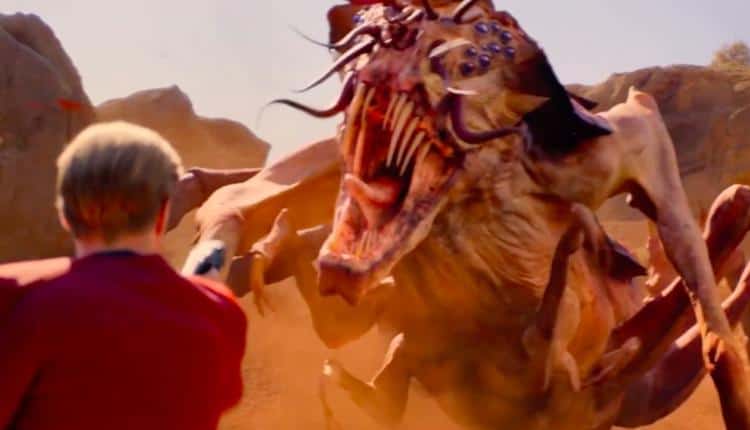 But if you thought that was cruel, USS Callister is an entirely different monster. These AI that Robert creates from real people’s genetic material are forced to participate in Robert’s fantasy, to act out roles that are not at all suited to them. If they do not, Robert tortures them, purposely works at breaking them.

The line of morality is a little more clear in USS Callister, if it wasn’t in White Christmas. Even if you do not consider these sentient and self-aware AI to be people, than you can at least agree that their self-awareness awards them at least a fraction of the same rights as corporeal humans. They can make decisions for themselves, independent of any outside influence. They can feel pain.

For the sake of elaboration, for the gamers in the audience, Grand Theft Auto would be a completely different game if all the characters within knew that they were in a video game. That knowledge alone should be enough to change a lot of your actions within the game. It’s less fun when the NPCs are no longer dehumanized by their lack of self-aware intelligence. 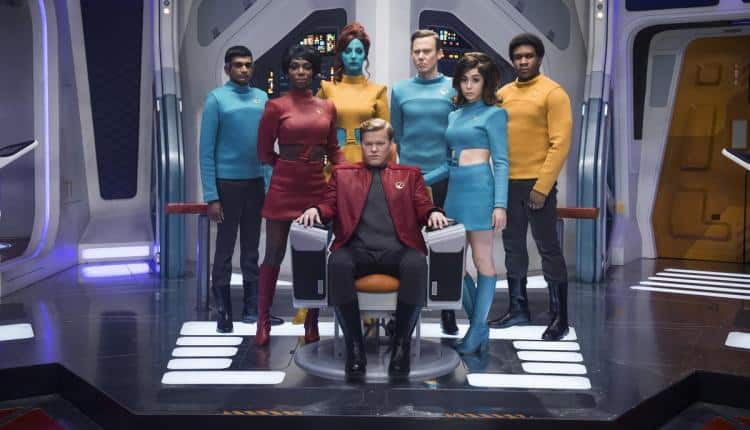 Perhaps the question is less whether the creation of such AI is morally sound, but what we do with that technology. Do we force these AI to be the next Google Home, do we force them to play games with us, do we use them to play out our power fantasies? Though Black Mirror is often better at posing the hard questions than answering them, USS Callister does actually answer this one.

This episode makes you care for the people Robert is torturing, no matter the artificial condition of their sentience and self-awareness. As such, you are rooting for them as they fight for their freedom and eventually achieve it. The simple fact that you have managed to care for these characters, regardless of which side of the fence you’re on, means that on some level you believe that these exact digital copies of real people, are also people.