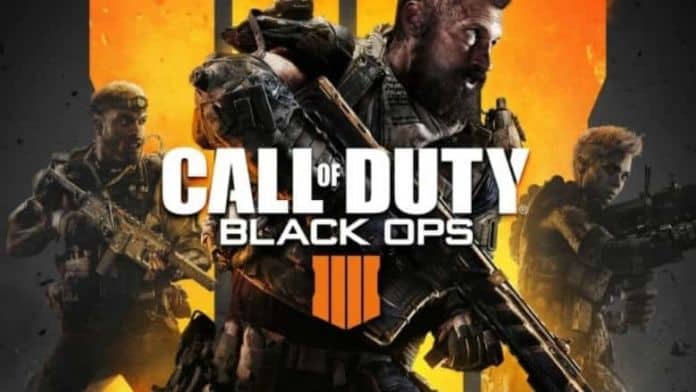 A Call of Duty: Black Ops 4 review copy was provided.

The Call of Duty franchise is perhaps one of the single most influence series of all time. From its World War II beginnings to the near distant future follow-ups, every iteration has built upon the core gunplay that has made this series so memorable. Enter Call of Duty: Black Ops 4, the first entry to completely junk any singleplayer components in favor of enhancing the multiplayer side of the game. Boasting three core components, developer Treyarch has done a remarkable job fleshing out every aspect of this game.

Blackout is the big selling point this time around, as it’s the first introduction of the popular battle royale mode to Call of Duty. Played either alone or in teams of two and four, users drop onto a large island, loot supplies, and attempt to be the last one standing. It’s a pretty standard battle royale mode that involves hunting for weapons, ammo, gadgets, and medical supplies.

One new addition is Perks, which give players a temporary passive bonus such as seeing your allies through walls, moving silently, and being able to revive downed teammates faster. It’s a nice addition and using the right Perks can turn a tricky fight around or give you a additional information before engaging. This doesn’t radically alter the gameplay, but it does add a new layer of depth. While Blackout is exceptionally polished, we do wish it didn’t feel so by the numbers in terms of its design. 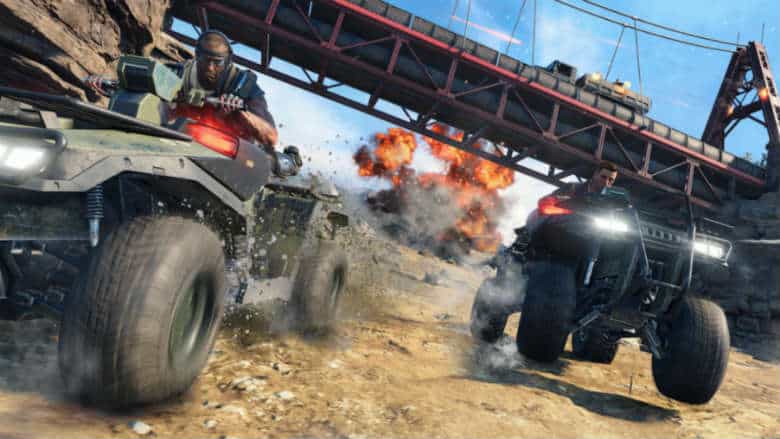 Don’t get us wrong, the moment to moment action in Blackout is exquisite. Battles are often fast and chaotic – especially if you are playing with a squad. Every gun has their positives and negatives, so deciding what two firearms to carry into battle can completely dictate your playstyle. Treyarch has even incorporated zombies into this mode, with certain locations offering rare and powerful loot if you manage to kill all the undead guarding it. Users can also obtain game-changing gear from loot crates that either randomly spawn on the map or are dropped via a plane.

Blackout only has one map at the time of writing this and it’s a cool nostalgia trip for longtime fans of the franchise. Instead of just towns and forest – although it does have that – most of Blackout is constructed out of previous multiplayer maps. It’s a fun little nod, but this does cause Blackout’s map to feel as if it lacks direction. The map is quite large, which can make the mid-game fairly boring since you typically won’t find people until the very end. With a reduced player count, we wish the map was just a bit smaller to assure that you’re always doing something instead of just waiting around for people.

For those looking for something more cooperative, Zombies has returned and it’s better than ever. Boating three maps, Black Ops 4’s Zombies mode sees a team of four attempts to survive against waves of A.I. controlled zombies. The longer you last the more difficult each wave becomes. There are also several objectives in each mission, which helps give this mode better direction for new players. This isn’t a new feature, but it’s nice to have different goals to accomplish outside of simply turning on the power. 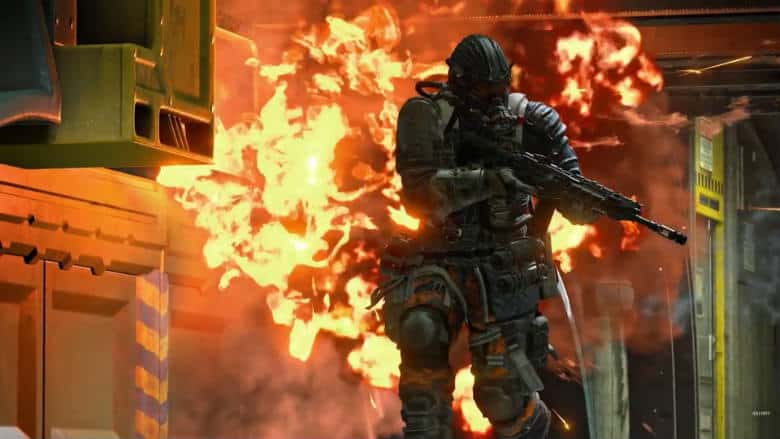 Zombies sports a separate leveling system that rewards players with better starter weapons, different perks, and powerful one-use Elixirs. Even though Elixirs can give you a much-needed boost, I never found myself using them too frequently. A lot of this stems from these potions having different rarity levels, so I always felt as if I wasting a particularly potent brew during a random Zombies match. These Elixirs can be crafted by earning Nebulium Plasma, which is given at the end of matches. However, we do wish there was another way to earn this crafting material since the cost for good Elixirs is quite high, which can drastically extend the grind.

Thankfully, the mode is quite fun to play both by yourself or with others. Each of the three maps boasts unique mechanics and encounters such as ghoulish tigers or having to feed zombies to rabid hellhounds. There’s also a brand new storyline that features four characters, though none of them are as memorable as the main Zombies cast. It’s nice to see this mode getting more love, as it’s traditionally pretty scant on content at release.

Of course, the meat and potatoes of any Call of Duty game is its multiplayer. Taking inspiration from a number of iconic online titles, Black Ops 4 boasts some of the best multiplayer since Call of Duty: Modern Warfare. With a slightly extended time to kill, gun battles are no longer decided by who shoots first. Instead, Treyarch has given users enough wiggle room to fight back and outplay their opponent if they’re ambushed. It’s a small change, but one that makes a big difference in how you approach or engage targets.

Players will also make use of the 10 different Specialists, each of which has their own unique playstyle. Each class has an ability and a special piece of equipment that are on cooldown. The former acts as an ultimate move such as a flamethrower, killer dog, or a one-hit kill revolver. They are frequent enough to make a big, flashy impact on matches, but not overwhelming enough that they dominate entire games. As for equipment, these are on much shorter cooldowns and can do a lot of damage if managed correctly. 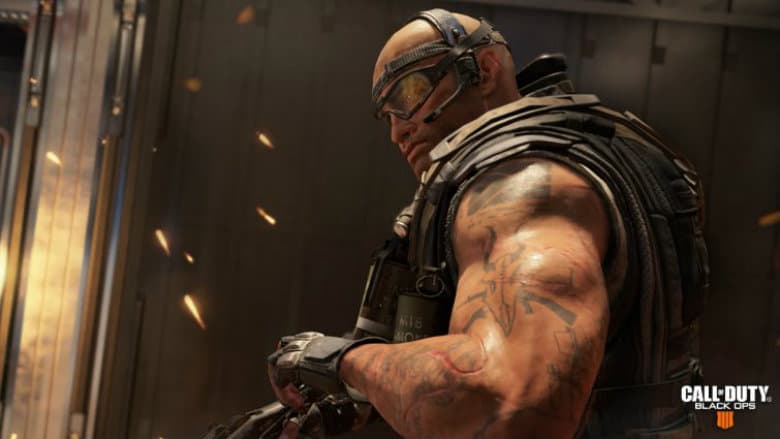 Health is also manually recovered, so users can no longer sit and hide when the bullets start flying. Managing one’s health is critical and presents a new layer of depth to Black Ops 4’s multiplayer. In fact, virtually every aspect of this online component feels exceptionally polished and complex. Where this section stumbles is in the map selection, as it only boasts 4 new levels and 4 reworks of existing maps. Sure it’s cool to fight on Firing Range again, but we desperately wish there were more unique places to slay foes.

Black Ops 4’s customization options are also a mixed bag, with the Emblem editor still allowing users to make elaborate and awe-inspiring designs. In contrast, the Paint Shop — a feature that lets you add designs to your gun — is comically limited. Not only can you only do you have to redesign entire emblems you’ve made to put them on a weapon, but you can only design one side of the firearm. The entire point of customizing your weapon is to show off, so it’s utterly baffling that you’d be so restricted. Additionally, some parts of the gun cannot even be colored, which can make some designs look really weird or incoherent.

Even with the single-player tossed aside, Call of Duty: Black Ops 4 offers a staggering amount of things to do. Whether it’s the fleshed out Zombies, complex multiplayer portion, or the brand new Blackout mode, there’s something for every Call of Duty fan. Despite the underwhelming amount of maps and customization options, the core components of every section are at their best. Regardless if you’re a new, returning, or veteran of the franchise, Black Ops 4 is a multiplayer experience that shouldn’t be missed.