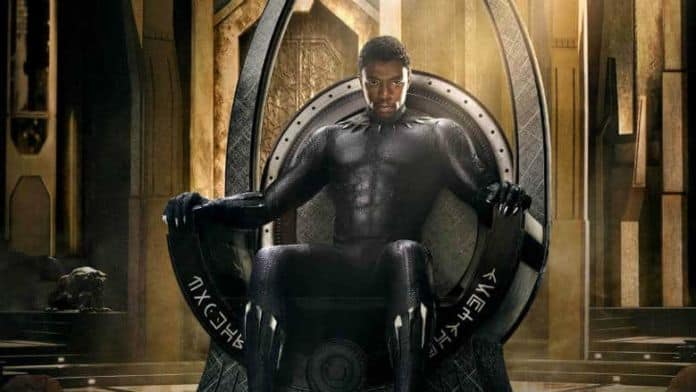 The King of Wakanda is looking to sit upon a new throne. The 2019 Academy Award nominations were announced this morning. And Ryan Coogler’s Black Panther sits amongst the elite as one of the film’s nominated for Best Picture.

The Black Panther nomination marks the first time that a superhero or comic book movie has earned the prestigious designation. The film will be pitted against other contenders in BlacKkKlansman, Bohemian Rhapsody, The Favourite, Green Book, Roma, A Star Is Born, and Vice.

Black Panther was already an incredible success both financially and critically for Disney and Marvel. Financially, it grossed over $1.3 billion for the studios, making it ninth highest grossing film of all time, and one of five Marvel Cinematic Universe film’s to cross the billion mark.

Critically, it was revered for its reverence of African culture. And as an overall movie, it scored a 97% fresh rating on Rotten Tomatoes with a average rating of 8.2 out of 10.

The 91st annual Academy Awards will air live from the Dolby Theatre at Hollywood & Highland Center in Hollywood, California on Sunday, February 24th on ABC. There has still yet to be a formal host for the event to be announced.