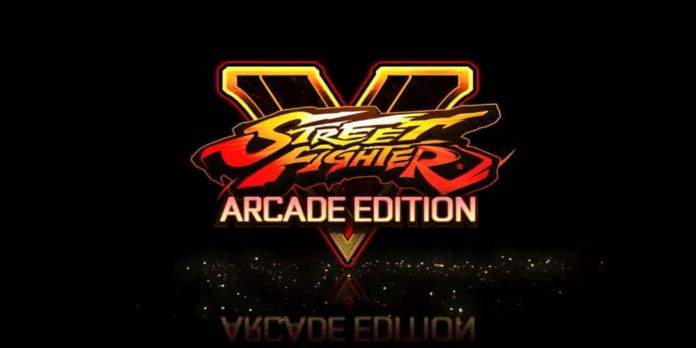 Capcom released Street Fighter V in February of 2016 to modest reviews. Critics praised the game’s core mechanics, but it felt like a rushed and incomplete product. And it was. 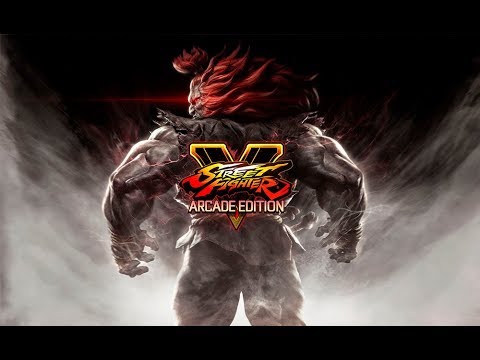 In July 2016, Capcom released Street Fighter V‘s single-player cinematic story, titled “A Shadow Fall”. It was a free update, but something that shouldn’t have had to be tacked on post launch. And the game just lacked a variety of modes in general.

Fans were also nonplussed with the sixteen characters available at the game’s launch, with four of those being new. Players, of course, would have the option to build upon their character library. They could purchase DLC fighters that would eventually release with real world funds, or via in-game currency that players could accrue.

This is all to say that while Street Fighter V certainly wasn’t a bad outing for the series, there were certainly elements of the game’s development and launch that could have gone better. Thus – enter Street Fighter V: Arcade Edition.

All of the DLC characters from Season 1 and Season 2 are included, bringing the roster up to a total of 28 characters. Arcade Edition will also introduce Arcade Mode, Extra Battle Mode, a Gallery, a new User Interface, and a second V-Trigger move for every character. Any owners of Street Fighter V proper that are upset by the news can be calmed, as Capcom announced that “all new modes and gameplay features will be available as free updates for existing Street Fighter V owners.”

This doesn’t spell the end of Street Fighter V though. In today’s press release, Capcom confirmed that “with extra challenges being added and more unannounced content on the way, Street Fighter V will continue to deliver new and refreshed content on a regular basis throughout 2018 and beyond.” Street Fighter V: Arcade Edition will remain exclusive to PlayStation 4 and PC.