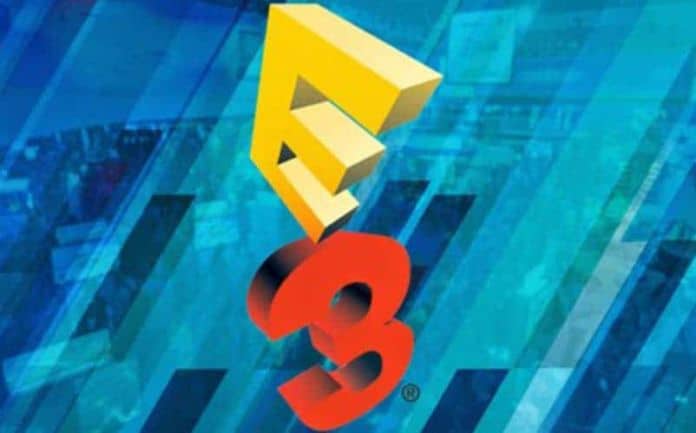 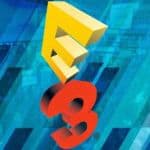 The big show is almost here, and that means we’re all scrambling to cross our t’s and dot our i’s for all of our E3 2016 plans. And while we’re shuffling papers and pretending to be important, publishers are announcing their respective E3 conference dates, the games they’ll be showing, and noting that they might have a few tricks up their sleeves (wink, wink). This year’s E3 is shaping up to be one of the most unique conferences in its history, with what appears to be a mass exodus of publishers staying away from having a conference at the show. Instead, they’re opting to go the smarter route, a press conference at X hotel on X stage that will be streamed live on Twitch to millions of dedicated gamers.

Since the E3 news is trickling in (slowly, but surely), we’re going to round-up all of the important E3 2016 dates you need to know, including the various E3 press conference times, where to watch the live stream, and where to find the latest announcements from the show. Remember, E3 isn’t open to the public, and there are no tickets available, so if you’re an outsider of the industry, the only place to get the news is online.

So if you’re on the hunt for all of the E3 2016 dates, times, news, and press conference information, we’ve got you covered: 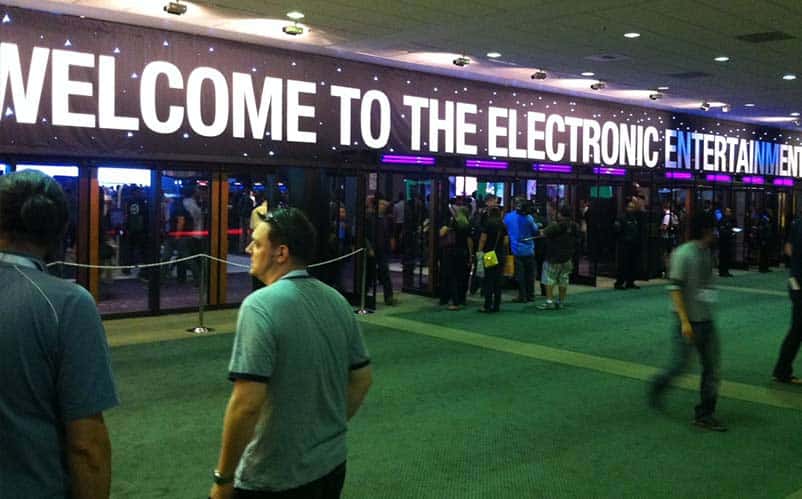 E3 2016 officially starts on Tuesday, June 14, 2016 and runs through Thursday, June 16, 2016, but let’s not forget that there are always those pesky Sunday night press conferences and Monday pressers the day before. The E3 2016 location is the same as it has been for the last few years, as it will take place at the Staples Center in Los Angeles. Here’s what the E3 schedule looks like: 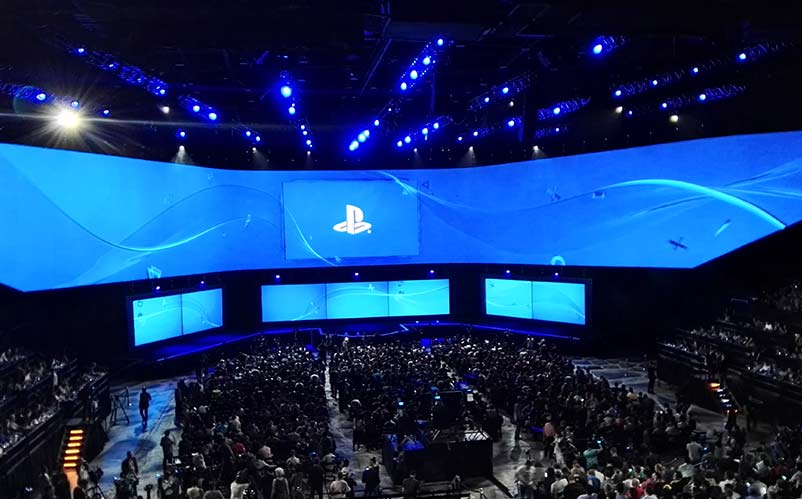 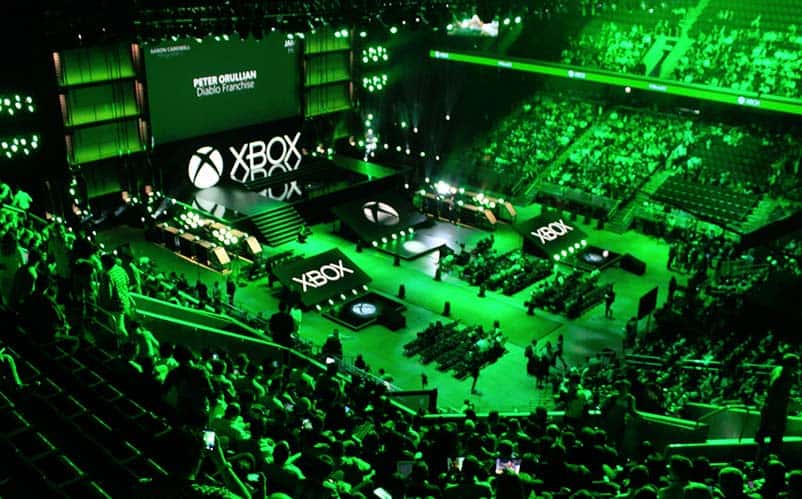 Nerd Much will keep you up to date with the latest news that’s released prior to and during E3 2016. We will have a couple of our very own, Garrett and Alex, at the conferences and on the show floor, and myself, Liz, and Collin will be providing analysis following each presser.

As has been the case of the last few years, you’ll be able to watch every press conference at E3 live on Twitch, and probably YouTube as well. We don’t have a stream link just yet, but we’ll have one embedded here as soon as we have that information.

Previous article14 Upcoming Fantasy Movies of 2016 & Beyond
Next articleGood Robot is a Good Game You Probably Missed
Bobby Bernstein
Bobby is the co-owner of Nerd Much?. Bylines at Heavy, Den of Geek, HiConsumption, and More! Like his nerdtastic tweets by following @Thirstiestgamer on Twitter..