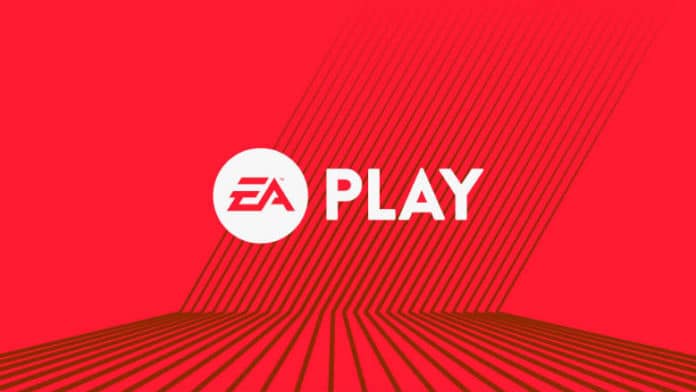 EA is doing things a bit different for E3 2019. The company divulged EA Play E3 2019 details this morning. And within them revealed that instead of the typical press conference that they hold each year, the publisher has decided to go with the live stream out instead.

For EA Play E3 2019, the studio will be hosting “multiple live streams” to replace their lengthy annual press conference. These demonstrations are planned to air across the internet during the event’s first couple of days.

The news was confirmed this morning on the company’s site, with EA explaining “We’re skipping the press conference this year and are replacing it with multiple live streams that will air during the first two days of the event, bringing you more of what you’ve told us you want – more gameplay and insights from the teams making the games.”

This could end up being a breath of fresh air for fans. While EA’s E3 press conferences typically deliver a solid amount of reveals, they’re often weighed down by pointless guest appearances and a deep dive into the minutiae of titles the wider audience doesn’t care to know about.

By making EA Play E3 2019 revolve around multiple live streams, the publisher can tailor content to target specific audiences. Perhaps there’s a live stream that covers the future of Anthem? Another that reveals a few new games we’ve yet to hear about. Another could put the spotlight on FIFA, Madden and other sporting titles. And another could take a chunk of time to guide us through what’s most likely EA’s most anticipated title – Star Wars: Jedi Fallen Order.

EA is promising additional details in the months to come. EA Play E3 2019 will take place June 7th through June 9th. Tickets for the hands-on events are free to the public and will go live next month.