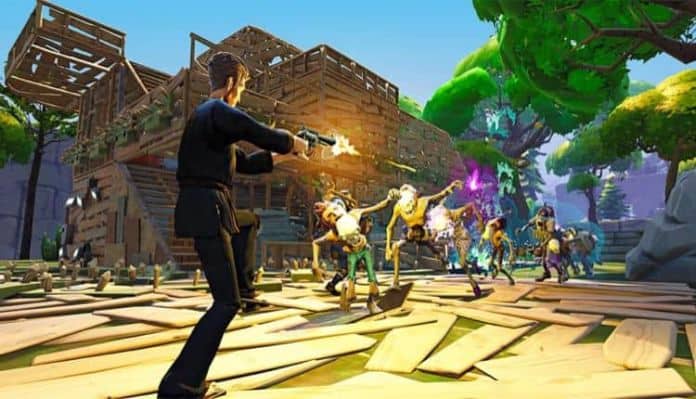 Alright, let’s start at the beginning with this one. About a month ago, Epic Games announced that they wouldn’t stop at simply banning cheaters from Fortnite, but also plans on taking them to court. Two cases, in particular, were presented at the time, both using a service called Addicted Cheats that provides tracking bots. These bots aim and kill enemies in any PvP game, in this case, Fortnite.

In order to do so, the creators of these cheats have to go under the hood of the game and alter the source code. As such, Epic Games is suing the two culprits for violating the End User License Agreement and Copyright Act. Both defendants are also responsible for providing tech support on Addicted Cheats, especially to do something called “steam sniping.” The latter is a practice where the defendants would seek out players that are streaming their game and purposely kill them.

That said, it turns out that one of the defendants is only 14 years old. The mother, on behalf of her son, has written a public letter to the court addressing her issues with Epic’s case against her son. The main points of her letter claim that Epic Games is basing the case “on a loss profits” rather than a violation of terms agreement. An agreement that apparently requires the consent of an adult on behalf of minors, she says she never gave that consent. She points out as well that Fortnite is free-to-play, so there can be no profit loss.

The mother goes on to explain that her son was never one of Addicted Cheats’ architects, but rather a user who downloaded the cheat. As such, she states that Epic is “using a 14-year-old child as a scapegoat.”

As to who is in the right here, that will be decided by the Delaware court. Personally, I think going after the people who actually provide the cheats, like the site owners of Addicted Cheats, might be more effective than going after disgruntled players. In addition, the reveal of the accused’s age crosses the line into Epic trying to convict a minor of cheating. Though the conclusion of the case might depend on how aware of the consequences the child was, 14 seems a little young to truly understand the ramifications of cheating, especially online cheating.