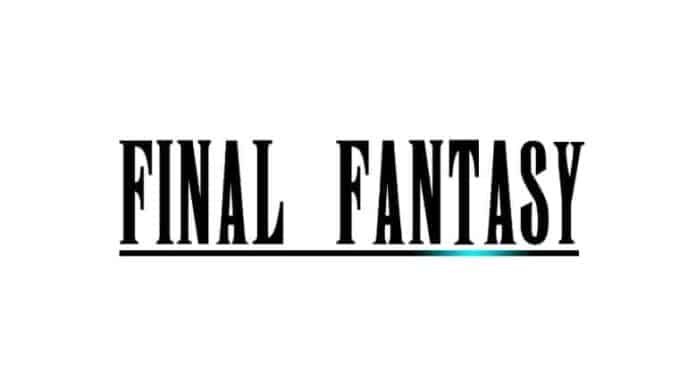 We’ve known for a bit now that the Nintendo Switch and Xbox One would be getting their own versions of Final Fantasy X/X2 and Final Fantasy 12 at some point this year. But apparently those titles will be hitting said systems sooner rather than later. The publisher confirmed that both of them will be headed our way in April.

Final Fantasy X/X2 is confirmed to be the same Final Fantasy X/X2 HD Remaster that arrived for PlayStation 4 owners in May of 2015. The remaster saw extensive upgrades to the original RPG’s graphics. And a bunch of the music from X was rearranged and upgraded to coincide with the graphics too. Square Enix has slated the duo pack’s release on Switch and Xbox One for April 16th.

Final Fantasy 12, subtitled The Zodiac Age, is also coming to Xbox One and Switch in the month of April. This version of 12 was just released for PlayStation 4 back in July of 2017. The Zodiac Age includes a remastered soundtrack with a few new tracks thrown in for good measure. And the game itself received tweaks for an overall performance boost. This version of the game will be landing on Xbox One and Nintendo Switch April 30th.

Both of these titles are highly regarded in the overall Final Fantasy series. The Final Fantasy X/X2 HD Remaster earned solid scores upon release. It has averaged around an 84 on Metacritic across its releases on PlayStation 3, PlayStation 4 and PC.

Final Fantasy 12 The Zodiac Age scored even better. And earned itself numerous “Best Remaster” nominations and awards during the 2017 award season. If you’re an Xbox One fan longing for some Final Fantasy classics, or you just want to take the series on the go, picking these up for the Switch or Xbox One seems like a fantasy come true. But hey, if you can’ t wait until April, see what’s coming our way even sooner via Nerd Much?’s list of the hottest games landing in 2019.