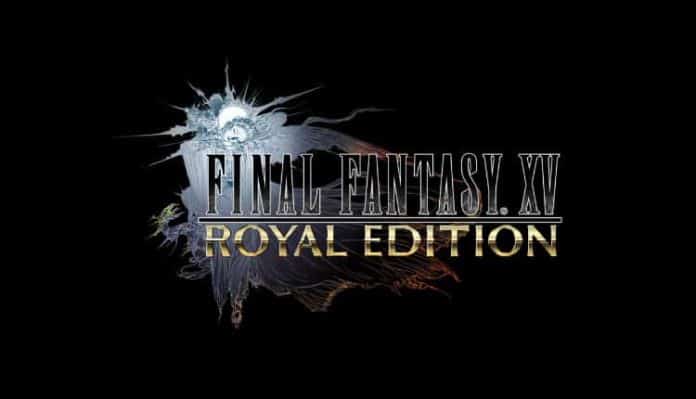 Square Enix had a nice surprise for console players this morning. We knew that Final Fantasy XV would be coming to PC at some point. Turns out the plan is to (finally) bring the game to PC in March. However, alongside the PC edition comes Final Fantasy XV Royal Edition, which brings most of the PC version’s bells and whistles to the PlayStation 4 and Xbox One as well. 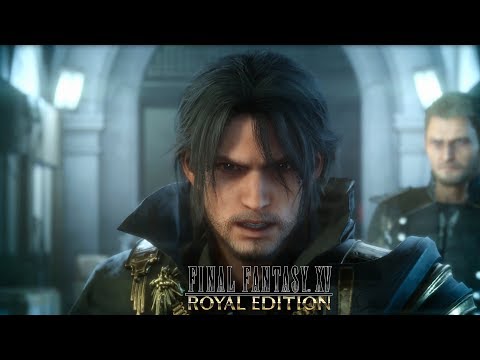 The Royal Edition brings a ton of new things to the table for console owners. There is an expanded map within the Insomnia City Ruins. A first-person mode is now a selectable, as well as new gear and additional bosses within the game.

There’s a new feature known as Armiger Unleashed. With it, once you collect the 13 royal arms, you can then access a more action-oriented for the Armiger. The Royal Vessel is now also playable. With it, you can freely explore the body of water between Cape Caem and Altissia while playing Final Fantasy XV.

All of prior DLC for Final Fantasy XV is being bundled within the Royal Edition too. Episode Gladiolus, Episode Prompto, Multiplayer Expansion: Comrades, and Episode Ignis are all here. With weapons, Regalia car skins and item sets, this amounts to over a dozen DLC items in total.

Final Fantasy XV landed on consoles back in 2016, so it’s been a hell of a wait for those that strictly play on PC. For the content included, it sounds like the $49.99 price point may be worth the wait. Both Final Fantasy XV for PC and Final Fantasy XV Royal Edition for consoles launches on March 6th.