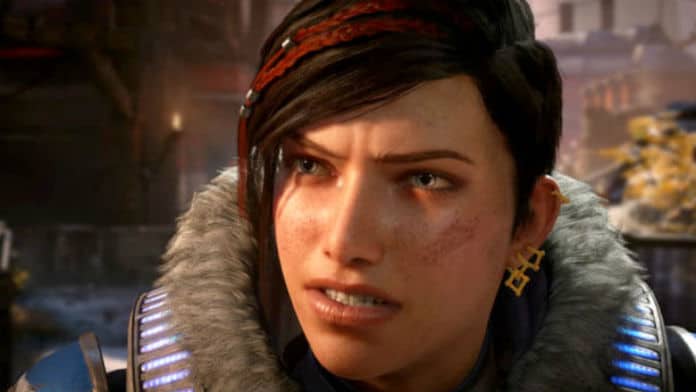 As one of Microsoft’s flagship titles, there’s a lot riding on Gears 5. The sixth core installment in the series is rivaled only by Halo: Infinite in terms of excitement for exclusives go, but we have no idea when we’ll be seeing the latter hitting the Xbox One. We do now know when the Gears of War 5 release date will be though, as its date and box art has seemingly leaked.

The official Taiwanese video game ratings board appears to have accidentally published a listing for Gears 5 earlier today. The site posted a Gears of War 5 release date of September 10th, alongside box art for the upcoming action shooter that looks legitimate.

The box art below features Kait Diaz in a prominent role, which would likely be the case as the narrative is likely to still be revolving around her. In Gears of War 4, player expectations were subverted when Diaz stole the spotlight of the story roughly halfway through the game. 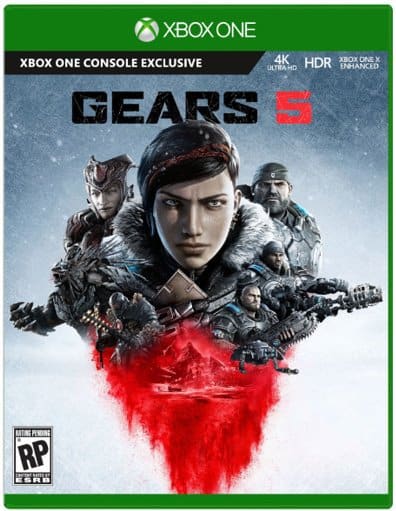 Most likely assumed that Marcus Fenix’s son JD would be the central character within the title. But instead, JD eventually became a sidekick to the story as Diaz attempted to track down her missing mother. The Coalition’s studio head, Rod Ferguson, noted this was the play all along, stating “It was a natural choice. When you play through Gears 4, think of it as Mad Max: Fury Road. It was really Furiosa’s story, and Max was the sidekick. That’s how it felt in Gears 4, the whole game is about saving Kait’s mom, and really JD is there to help her.”

This led to the jarring plot reveal late in the game that Kait actually comes from a Locust bloodline. Her mother gives her an amulet as she passes, which indicates that Kait is actually the granddaughter of the Locust Queen Myrrah.

There’s little doubt that we’ll get a full blowout for Gears 5 in June during Microsoft’s E3 2019 briefing. From there, it seems we’ll only have about four months to wait if the Gears of War 5 release date is truly set for September 10th.