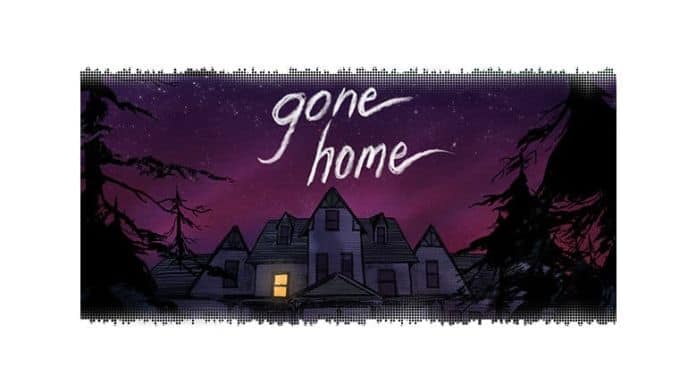 The Fullbright Company, creators of the 2013 iconic hit Gone Home, have announced that their renowned title is poised to find yet another home. The studio has confirmed that a Gone Home Switch version is heading our way. And it arrives next week.

Today, August 15th, marks the 5th anniversary of Gone Home’s release on PC, OS X and Linux. The title later found a home on PlayStation 4 and Xbox One in January 2015. To celebrate the 5th anniversary, Fullbright has worked alongside Blitworks and Annapurna to port a Gone Home Switch version for those that have yet to experience the intriguing tale of Katie Greebriar and her  exploration of her childhood home.

One of the original “walking simulators”, Gone Home is a narrative driven game in which the experience and story is told through the player’s interaction with the Greenbriar house. It won numerous awards upon release, including a BAFTA and a Game Developers Choice Award.

Steve Gaynor, co-founder and developer of The Fullbright Company, spoke with Variety in celebration of the game’s anniversary. He’s the one that confirmed that a Gone Home Switch version was on the way:

“We are really excited to bring Gone Home to as much audience as we can. Switch has been such a huge phenomenon as well as having such a diverse player-base, that we thought it would be exciting to put it on the platform and line that up with the five year anniversary.”

If you’ve been able to avoid spoilers for Gone Home or the last 5 years – first of all, good for you! Secondly, the title is truly a fantastic revelation in the art of in-game story telling. If you just haven’t had a chance to give the game a go, the Switch edition of Gone Home make there no better time than now.

If you have previously experienced Gone Home’s story, checkout Nerd Much’s latest feature breaking down some of the Best Sibling Relationships in gaming.