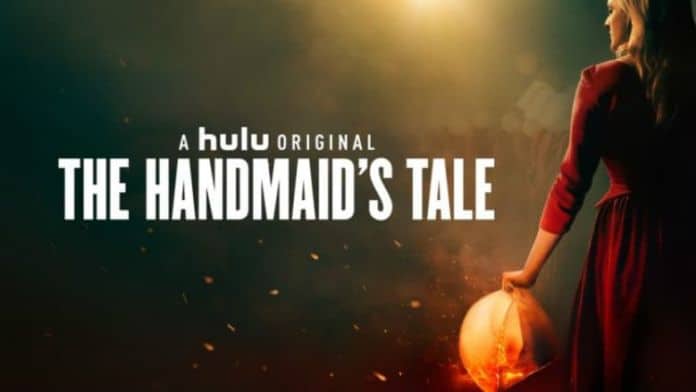 The Handmaid’s Tale is apparently doing better than ever. Hulu, the series’ home streaming network, hosted an upfront presentation for ad buyers today. There, studio’s executives announced that the show had been greenlit for Season 3. 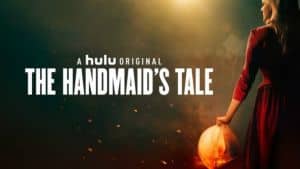 Hulu also touted that the launch of The Handmaid’s Tale Season 2 had already doubled what Season 1 had done during its premiere. The ability to binge the show in the offseason certainly appears to have helped bring in a new portion of the audience.

Streaming services like Hulu, Netflix and Amazon Prime Video don’t share exact numbers with the public though. So we’ll have to take their word for it as far as these stats go.

Season 2 looks to be on a similar pace with the critics. It hosts a Rotten Tomatoes score of 96%, albeit with about half the amount of reivews that Season 1 had documented. And it’s current Metascore is an impressive 86.

The Handmaid’s Tale is based upon the novel written by Margaret Atwood in 1985. Atwood’s novel was essentially covered by the events that transpired in Season 1 of the show. Season 2 then ventures outside of the book with original content. Season 3, obviously, will move even further into uncharted territory.

Season 2 of the show aired almost exactly one year following the premiere of Season 1. Hopefully the production team led by showrunner Bruce Miller can keep up the annual pace for Season 3 and still maintain the top notch quality for which the series is known.