Honey I Shrunk the Kids Reboot in the Works at Disney 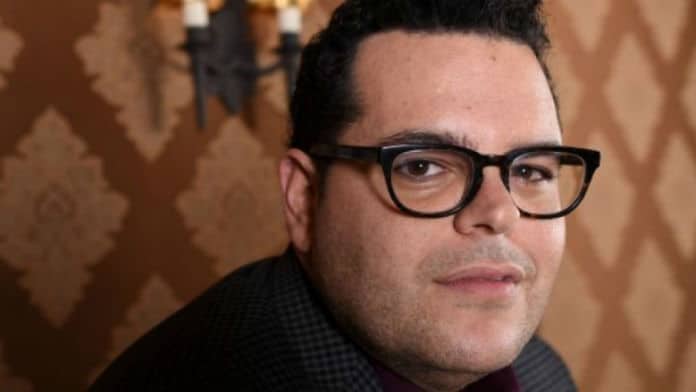 For those curious what the Szalinski’s have been up to over the last 22 years, Disney may have an answer for you soon. The studio’s planned Honey I Shrunk the Kids reboot appears to be gaining traction, and reportedly now has Josh Gad attached to star.

SlashFilm’s Peter Sciretta broke the news a bit ago stating that the project appears to be official. The plan is for Disney’s Honey I Shrunk the Kids reboot to be a soft one, putting the focus on Wayne Szalinski’s son Nick as an adult instead of completely starting a new universe from scratch.

The project is tentatively entitled Shrunk and would see Josh Gad take on the now leading role of Nick Szalinski. Gad has a solid rapport with Disney, lending credence to Sciretta’s report. He’s renowned for his role as Olaf across the various Frozen properties. The actor portrayed LeFou in Disney’s 2017 live action Beauty and the Beast adaptation. And he’s also set to play Mulch Diggums in next year’s release of Disney’s Artemis Fowl.

Just as his father did in 1989, Nick will accidentally shrink his family down to a miniaturized version of themselves. Thus leading to all sort of small time shenanigans. Like father, like son.

News of the Honey I Shrunk the Kids reboot first started to emerge back in February. Though at the time it was thought that the movie would be a project intended for an exclusive release upon the Disney+ streaming service. That information was refuted in Sciretta’s article, stating that Shrunk will instead get a full theatrical release.

Back in 1989, Honey I Shrunk the Kids was a surprise success for Disney. Helmed by first time director Joe Johnston, the family flick ended up becoming the highest grossing live-action movie at the studio. With earnings over $222 million, said record was held by the movie for five years. Hopefully Disney and Gad’s continuation will prove to just as successful.

Previous articleDauntless Release Date Confirmed for PS4, Xbox One and Epic Games Store
Next articleGears of War 5 Release Date Leaks
Jeff Scott
Growing up a 90's kid, Jeff found his love for gaming during Nintendo's heyday. Because of that, you could (perhaps sadly) call him a "Nintendo Fanboy" to this day.