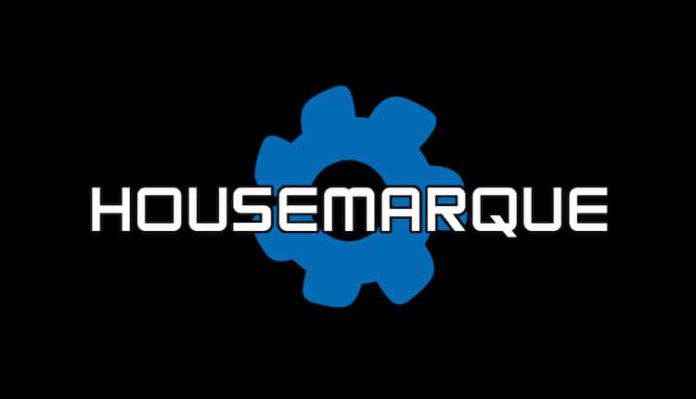 Housemarque, the developer behind an array of successful PlayStation shooters, is getting closer to showing off what the studio has been up to. And it appears to far removed from their previous library of titles. 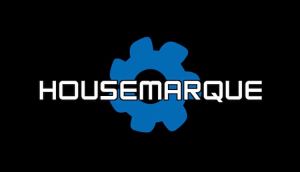 A news update on the Nex Machina page on Steam indicates that Housemarque is looking for game testers for an unannounced upcoming game. An application form is provided, and if selected, applicants would need to agree to sign a non-disclosure agreement to continue on in the process.

At this point we don’t know exactly what Housemarque is developing, but it seems that we do know what they aren’t. The team had previously made public comments regarding how the twin-stick shoot ’em up genre wasn’t garnering the revenue that they needed to succeed. Thus, they planned to abandon it.

While understandable, it’s a shame the studio is moving in this direction. They were regarded as one of the premiere studios in the twin-stick shooter department. Their last four releases all came with critical success for the most part.

On Metacritic, Super Stardust Delta earned a 81%, Resogun an 84%. Alienation averaged a 79% Metascore. And their most recent effort, Nex Machina, sits at 88% with a plethora of award nominations stemming from last year.

What do you hope Housemarque has up their sleeve for their next IP? Let us know in the comments below. Hopefully, whatever direction they head towards as a developer, they carry with them the same pedigree that they’ve held over the last decade plus. I suppose it won’t be much longer until we find out just what that direction is.

Previous articlePUBG Tips: 10 WORST Things To Do in the Final Circle
Next articleToy Story 4 Settles On Writer Stephany Folsom