Recently, Hawaii State Representative Chris Lee decided to investigate loot boxes as a form of gambling. He came to a fast conclusion that loot boxes are indeed gambling, and he is developing a plan to do something about it.

In light of recent events concerning EA and Battlefront II, it should come as no surprise whatsoever that loot boxes are considered gambling; you buy a specific loot box with a percentage chance of getting what you want (“winning”). You bet on an outcome and there’s a very specific probability you’ll get it or not. There is no difference between this and slot machines, or any other casino game, which is why there are so many concerns about how loot boxes appearing in video games marketed to kids.

If you are somehow still adamant that loot boxes are not a form of gambling, don’t bother reading further. This article, nor anything I say, will change your mind.

That said, how are we supposed to apply gambling laws to loot boxes? How will gambling laws affect video games? As Lee states, there are a few things new legislation would need to do. Among them: define which loot boxes and microtransactions are gambling and apply age restrictions, warning labels, and disclosure of odds.

Lee doesn’t go into very much detail on the definition of which loot boxes count or not, but we can take a look at what defines gambling. According to USLegal, gambling is defined as the act of risking “something of value upon the outcome of a contest of chance” or future event not under the control of the persons placing the bet.

Using this definition within the context of video games can get a little tricky. The primary issue, is that it’s a game regardless. An example situation: say you purchase an upgrade, a weapon, or skill. Now, usually in making this purchase, you are betting that your gameplay will be improved, that you will succeed more often, and possibly even win.

The problem lies in the fact that most video games are designed with chance and probability in mind — something the player cannot always control. In buying that upgrade, you are gambling with the outcome of your game. It functions the same as if you hold onto a decent poker hand, and bet in doing so that everyone else has a worse hand than yours.

Lee also points out that it is not so much whether loot boxes can be defined as gambling, but that “loot box mechanics present the same psychological and social dangers as gambling.” This is a definition that needs a lot of work. At the moment, the US federal government leaves the technicalities to each state government respectively. Which is exactly what Lee is trying to do. 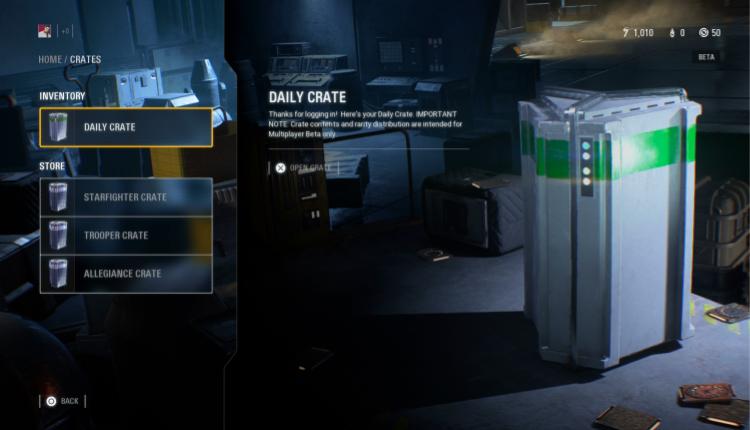 Number one on Lee’s gambling law list, is that video games with these gambling components should come under the same age restrictions as casino laws. This means that such games cannot be sold to anyone under the age of 21, and should be enforced with both physical and digital copies.

There is, of course, the problem with executing such a rule properly. Physical copies in stores with properly trained employees and security systems are a little easier. Online is a whole other story. It is very easy to lie about your age online. Heck, even I choose the good ol’ January 1, 1990 because I’m too lazy to find my actual birth date.

Alleviating the potential of underage gambling is next to impossible online, without sharing identity information that runs the risk of being stolen in a matter of seconds, rather than being a part of a pool that hackers can fish in now and then. The pool, at least, has a very low probability that a potential hacker will find your identity out of the billions out there. As such, just how the government will manage enforcing age restriction laws is unknown at this time. 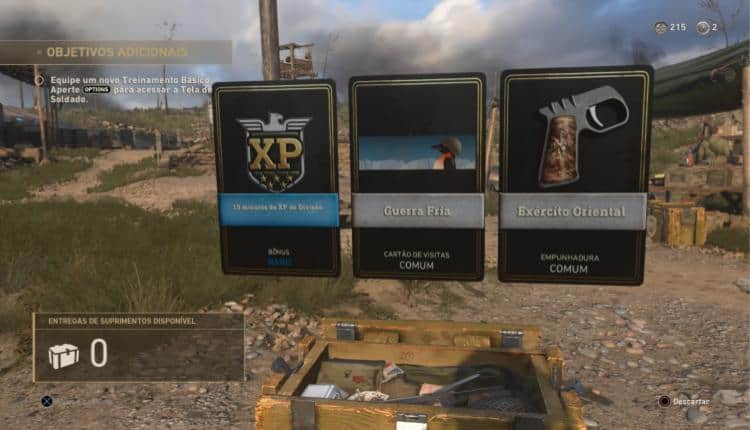 Next are warning labels and disclosure of odds. Fairly self-explanatory, warning labels will require the cooperation of ESRB to match. The odds of each loot box will be displayed and stated clearly, just as it is on the back of a lottery ticket. All of this will include the involvement of regulatory oversight bodies (gaming commissions) and regular audits.

If these laws come to fruition, which they definitely should, games will be affected dramatically. Activision Blizzard games are on the front lines, as something simple like an age restriction would cripple games like Overwatch and Call of Duty.

It is a somewhat unofficial statistic that the majority of people that play these games are between the ages of 13 and 18, and it is clear in the marketing and content of the games that the publishers know it too. For one, enforcing an age restriction would be a hefty task for current online multiplayer games. For two, the games would lose the majority of their audience as well. There would be an outcry on both sides that would be very difficult to ignore. 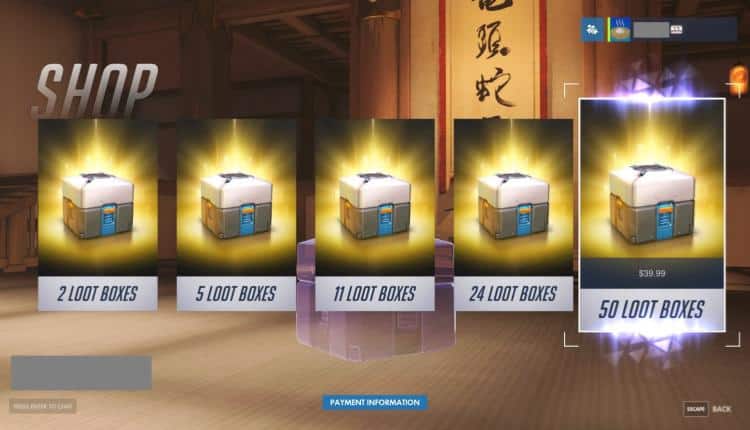 That said, it would very much be for the better. Hopefully instead of whining about it, game companies will reorganize and redesign their games to reach that wider, younger, audience again. Remove loot boxes and microtransactions, and create games that rely on things other than gambling. Like fun, story, and gameplay. Believe it or not, there was a time when game companies focused solely on such things and took the time to build trust between company and consumer.

Some might find Lee’s proposal a bit inflammatory, but gambling is gambling. Casinos are extremely regulated concerning minors; they can hardly step foot in the building without being IDed. There is no reason, beyond exploitation, that video games cannot treat minors the same way. The industry needs change, and gambling regulations are one of the best ways to go about it. Games need to stop being about profit, and return to being more about entertainment and art.