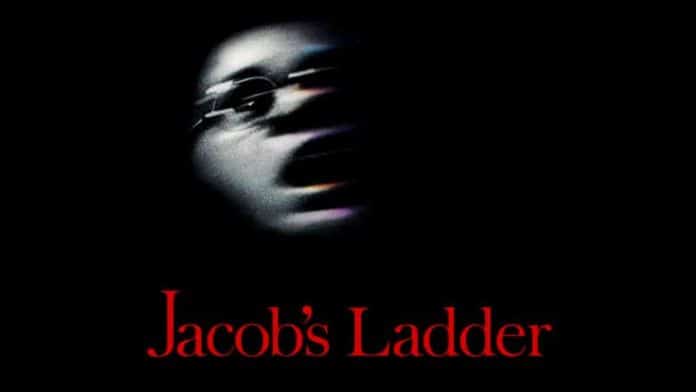 There were a lot of people hyped to feast their eyes on the upcoming Jacob’s Ladder remake. It made Nerd Much?’s list of horror movies to look out for in 2019. And with a release date of February 1st, there wasn’t much of a wait left. Unfortunately, that’s no longer the case. As the film’s production company of LD Entertainment has officially confirmed that they’re having Jacob’s Ladder delayed later into 2019.

The project has a lot going for it, so there’s still plenty to be excited about. There’s an impressive ensemble put together for the cast. With main players including Michael Ealy, Jesse Williams, Nicole Beharie, Karla Souza, Guy Burnet and Joseph Sikora.

Jacob’s Ladder was directed by David M. Rosenthal with scripting handled by Jeff Buhler and Sarah Thorp. The project is a reimagined remake of 1990’s Jacob’s Ladder which starred Tim Robbins in the titular role. Robbins’ character was a Vietnam veteran who experiences haunting hallucinations upon returning home from battle.

It’s believed that Michael Ealy will play the role in Rosenthal’s vision. It will be a more modern take on the same general notion, confirmed Buhler. American’s now have a better “cultural understanding of the experience of warfare and what it does to people mentally.”

The writer went on to explain that the team decided to not be “necessarily going to the same conclusion, and finding a new way to give the audience an experience that is similar in terms of impact and feeling, but that doesn’t play the same tune. It was a very tricky situation in the sense that we were trying to recreate something, but honor the spirit and concept (of the original), while telling a different story.”

With LD Entertainment seeing Jacob’s Ladder delayed later into 2019, it makes things murky as to when the horror flick will actually premiere. Hopefully it won’t be too long and we’ll get to see Rosenthal’s homage at some point in the next handful of months.