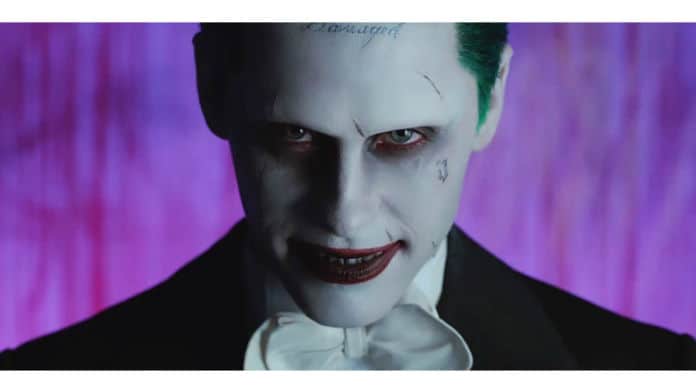 With the DC Extended Universe changing course, questions have emerged as to whether Warner Bros. remains serious about developing future projects revolving around Jared Leto’s Joker. According to a recent piece published by Forbes, that answer is no. With the outlet reporting that the Jared Leto Joker movie has been canceled.

Mark Hughes published a piece yesterday highlighting the bright future the author sees for the DCEU. But that future, he confirms, will not include Leto’s Joker. Nor the movie that was slated to feature Leto’s Joker and Margot Robbie’s Harley Quinn.

At this point, news of the Jared Leto Joker movie being scrapped really shouldn’t be a shock to anyone. With The Joker movie starring Joaquin Phoenix scheduled for later this year, Warner Bros. has set their sights on a different iteration of the character. Leto’s take on the Clown Prince was never really a fan favorite. And the fact that the studio was so bullish on backing it was mystifying to many.

It’s a transition time for the DCEU, but one that has many hopeful. James Gunn will attempt to bring Guardians of the Galaxy level success with his Suicide Squad reboot. The lighthearted Aquaman is getting a sequel, as is Wonder Woman in Wonder Woman 1984. Shazam! puts a kid in superhero sized shoes next year. And Harley Quinn will get the spotlight once again within Birds of Prey (And The Fantabulous Emancipation of One Harley Quinn). And don’t forget, we’ll be getting that Matt Reeve’s written and directed Batman at some point in 2021.

Previous articleDune Cast Brings in Josh Brolin to Bolster it Further
Next articleNew Are You Afraid of the Dark, All That Coming
Jeff Scott
Growing up a 90's kid, Jeff found his love for gaming during Nintendo's heyday. Because of that, you could (perhaps sadly) call him a "Nintendo Fanboy" to this day.