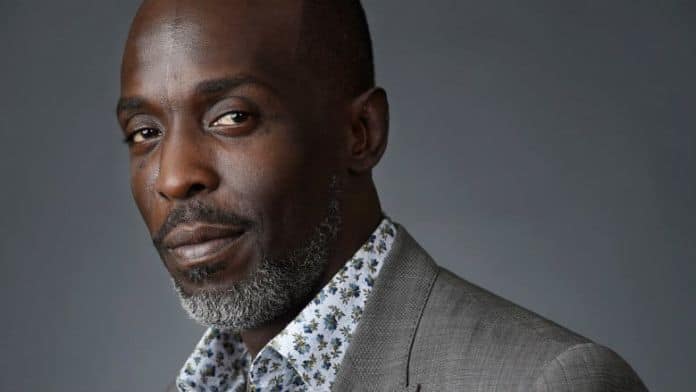 Lovecraft Country, an upcoming straight-to-series horror drama ordered by HBO, has found another one of its leads today. Reports are that Michael Kenneth Williams will join the cast to steal the spotlight on yet another HBO show.

Michael Kenneth Williams has been acting since 1995, but he perhaps came into prominence for his roles as Omar Little on The Wire and Albert “Chalky” White on Boardwalk Empire. Both of which were iconic, long running HBO drama series. Most recently, Williams also played a role for HBO in The Night Of. For his efforts there he earned himself his second Emmy nomination for Best Supporting Actor in a Limited Series or Movie.

Williams will star opposite of Jonathan Majors in Lovecraft Country. Based upon the 2016 novel written by Matt Ruff, “Lovecraft Country follows Atticus Freeman (Majors) as he joins up with his friend Letitia (Jurnee Smollett-Bell) and his Uncle George to embark on a road trip across 1950s Jim Crow America in search of his missing father. Thus begins a struggle to survive and overcome both the racist terrors of white America and the terrifying monsters that could be ripped from a Lovecraft paperback.”

Jordan Peele is attached to produce the project under his Monkeypaw Productions banner. The renowned actor, writer, director, and producer just recently won the Best Original Screenplay Oscar for his efforts on Get Out, amongst numerous other awards.  J.J. Abrams’ Bad Robot will also produce the series, as will Warner Bros. Television. Misha Green, creator and executive producer of the historical period drama Underground, will also executive produce on Lovecraft Country.

In Lovecraft Country, Williams will play the role of Montrose Freeman, the father of Atticus. Described as “Hard headed and secretive, he’s always believed you can’t live in a fantasy world, which is why he despises his son’s pulp novels. Most of the books on his shelf are nonfiction, history, and political theory. The guys at the local bar call him a communist, but today we’d just call him conscious.”

HBO initially ordered Lovecraft Country to series back in May 2017. Principal photography began back in July. With the series’ final members falling into place, we can hopefully see the intriguing series on our televisions sometime next year.