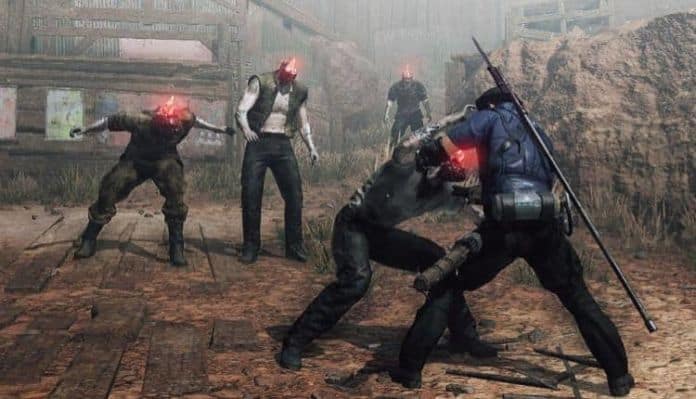 Konami made (and continues to make) some odd marketing choices with Metal Gear Survive, starting with the faulty review code that went out to critics last week. None of them were functional, and reviewers were told they had to wait until a day one patch before the game would even be playable.

(Editor’s note: Of course, this isn’t the only instance of a game’s review copies not working until launch day, but it does add to the pile of shadiness we’re presenting, which is why it’s mentioned above).

On top of that, the game’s producer, Yuji Korekado, recently gave an interview praising the game in terms that is such a clear misunderstanding of what Metal Gear fans want that it makes Konami start to sound even shadier.

To add icing onto this shady cake, Korekado has been with the series since the very beginning, but it does not seem like he has much of a handle on exactly what the Metal Gear series is about, nor what fans want for future renditions. This interview, and the faulty review code point at what seem like odd marketing choices for Survive that are a little on the shady side.

But let us unpack the interview first. Korekado’s idea of what fans loved so much about the Metal Gear series are the stealth, action, and base-building elements. In the most recent game, Phantom Pain, stealth is not exactly on par with the Dishonored series but does require some planning on the part of the player.

You are dropped down near a camp of enemies housed in a variety of buildings and layouts that helped to diversify gameplay and make the player feel skilled and accomplished. Even with certain game-breaking techniques, the game still presented challenges for the player.

In Survive, you have the Wanderers. These are lone red-crystal zombies wandering around outside your base camp. If you openly attack them with a melee weapon, they will call all of their undead friends to swarm you. The idea is that it is “safer” to stealth kill them. This kind of situation is begging to be tested. 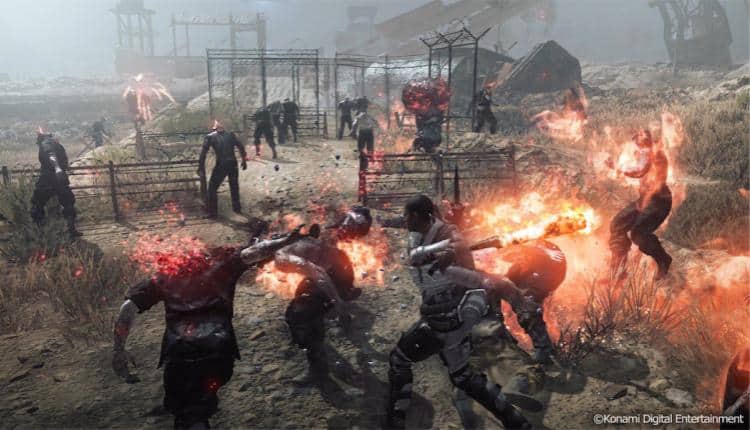 How fast can you kill them with a baseball bat? How much time do you really have before they sound their alarm? Regardless, the Wanderers should be categorized as “stealth.” Perhaps there are more complicated camps of zombies we have not seen yet further in the game, or the loners are much harder to kill than implied.

What makes stealth difficult are the level designs, navigating through an unknown environment, systematically taking down as many or as few enemies as necessary. This is where long waits in bushes and behind corners come in handy. You often have to watch patrol cycles to make sure you will get your plan right. A lone wanderer, however, presents no challenge whatsoever.

Survive “action” is only a little better off. The idea is to survive and make a safer base camp. These are apparently the only two primary missions in the game so far and you need various supplies to make it happen. Hopefully, in the end, “action” will mean more than collecting supplies.

Last but not least, base-building is also a staple of the Metal Gear series according to Korekado. By stating this it seems as though Korekado has never played a Metal Gear game, much less spoken to a fan at some point in his career. Base-building was an aspect we all enjoyed and loved, but it hardly defines the series or is in the top five reasons fans love Metal Gear.

Needless to say, Konami has clearly never spoken to a Metal Gear fan. Honestly, it looks like they glanced at MSV (no other Metal Gear game) reviews, saw the word “gameplay” and read no further. They ignored any and all of the passionate praise for the weird and complex story, the crazy bosses, or clever cinematic style so iconic to the series. 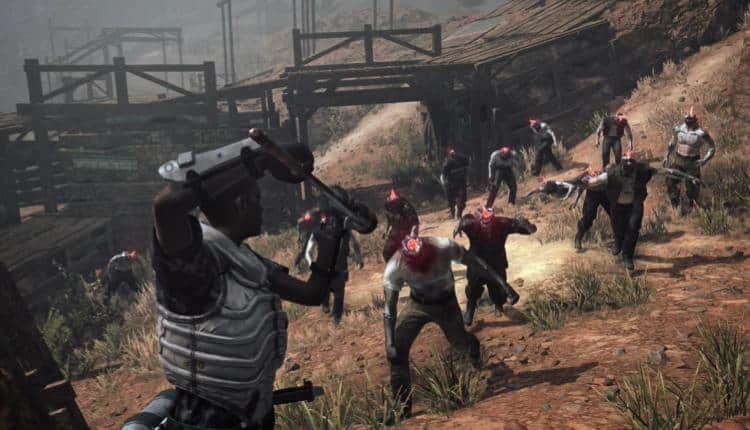 Konami is trying very hard to sell us a game we do not want and the marketing campaign isn’t looking good. When Metal Gear Survive was first announced and negative reactions began pouring in, Konami responded with apologies for the confusion but Survive is not a part of the main series in any way.

Then Konami hands out a broken review code, such to the point that no reviews could come out on launch day. We all had to wait for a day one patch to roll out before the game was even playable. Now, this interview about how Konami totally listened to fans and Survive is everything the fans loved about MSV and more.

Nevermind the test Korekado mentioned that occurred in Canada — this was apparently with “hardcore” players, though he doesn’t mention exactly who. Were they a part of the eSports team? If not, how did Konami know they were “hardcore” gamers? Or did they walk into an EB Games (GameStop) and call it a test?

Regardless, they also picked one of the quintessential nicest countries in the world. As a Canadian, I can tell you that even if something is deplorable, we will find something good about it (check out Canadian Bacon with John Candy if you are not convinced).

So with broken review copies that made it impossible for the game to have any day one reviews available for potential buyers, and a mysterious test in Canada, Konami seems to be very careful about letting people truly see this game before they buy it.

As such, Konami is hoping to rake in as much money as possible on day one for those that buy at launch or pre-ordered the game. Konami was anticipating an enormous backlash and you can bet they will be silent once more reviews and opinions come out (many sites have them live now).

One thing that’s also worth mentioning is the fact that they kept the game’s egregious microtransactions secretive prior to the game’s release, specifically when it comes to having to actually purchase more save slots with real-world currency (which is being met with a ton of criticism among the gaming community). This wasn’t known prior to actually buying the game, and it didn’t come to light until a day or two after the game’s launch. 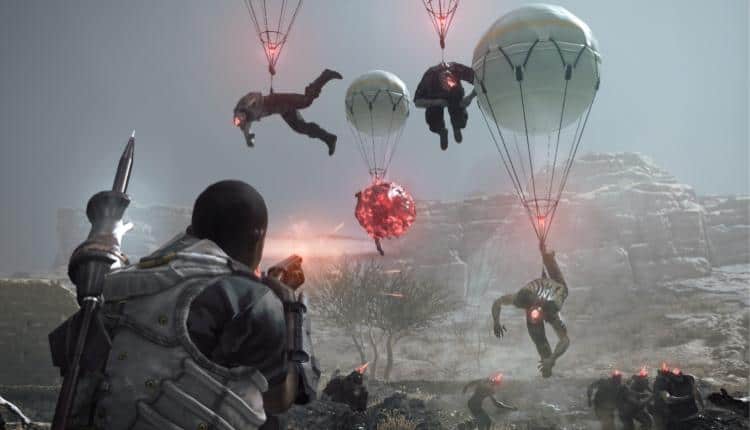 So what does that mean for Konami; does this make then cautious or shady? They certainly had reason to be cautious before the game’s launch, given the response to Survive’s E3 debut. However, that begs the question, why not cancel the game if they’re so afraid of backlash? It’s like feeding a sinking ship with more water in hopes it will float.

That said, games are huge investments and it is far more complicated to cancel a game’s production than simply flipping a switch. Even knowing that the game won’t do well once it launches, by the time the negative reactions came for the E3 trailer, Konami had already invested millions into Survive and the risk of quitting mid-development was likely outweighed by the risk of launching the game anyway.

It would certainly explain the lack of investment in marketing we have seen. They are relying heavily on the name itself being enough to hit headlines – and they are not wrong, so it could be that they are just being cautious.

However, if they really thought it was such a great game, why not let people see that on launch day with reviews? Why give out faulty review codes? It seems like too much of a bother if Konami honestly thought Survive was going to be met with a warm welcome.