The Last Of Us 2 Will Have Multiplayer

There hasn’t been much information on The Last of Us 2. Thus far, we have the official announcement during PlayStation Experience 2016 that Naughty Dog is working on the game. After that, we know that the game will be focused on Ellie and center around the theme of hate instead of love. It’s sure to be a bumpy ride, nothing quite like revenge and hate to get anyone through a zombie apocalypse.

As of today however, we have one more detail to add. Now, this is not at all confirmed or officially announced, but the implications are too obvious to ignore. The co-lead designer of The Last of Us 2 Anthony Newman has tweeted a post listing all of the currently available positions at Naughty Dog.

A lot of these positions are to do with designers for multiplayer systems and layout. No game, including The Last of Us 2, is mentioned within the job descriptions. All they do say is that the folks lucky enough to be hired will be working on the “next multiplayer game” for Naughty Dog. 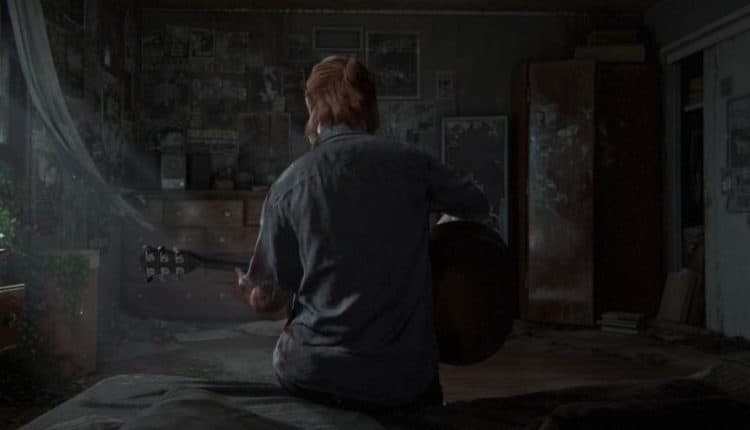 The real hint towards The Last of Us 2 is the background photo that Newman chose, which is of Ellie herself sitting on a bed with a guitar on her lap. This is an image that comes from the game’s announcement trailer again, a very strong implication that this could be the game these positions are referring to.

That said, the original The Last of Us did have multiplayer too. It wasn’t the highlight of the game, of course, but it was decent enough with deathmatch. Perhaps the second time around will see Naughty Dog improving on the gameplay there and trying their hand at something more intense.

All things considered, it more than likely that The Last of Us 2 will have multiplayer as well, even without these job listings.

The Last of Us 2 is in development as an exclusive PS4 and does not yet have a release date or window yet.