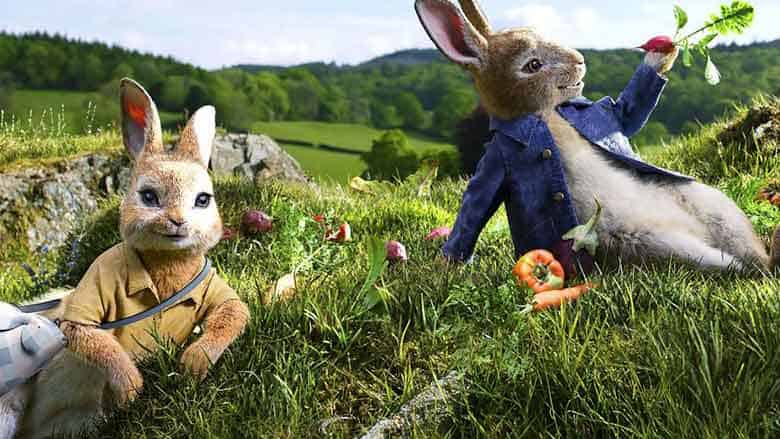 The first full-length animated movie of 2018 comes in the form of Peter Rabbit, which is a mix of live-action and animation. It’s a feature adaptation of the classic tale by Beatrix Potter, which tells of a rabbit trying to sneak into a farmer’s vegetable garden.

Not the most exciting upcoming cartoon movie, to be honest, but the kids seemed to like it. 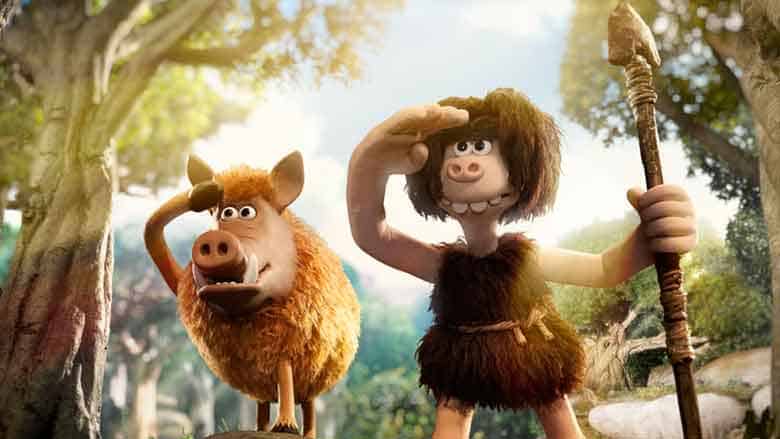 Early Man tells the story of Dug and his sidekick Hognob as they unite their tribe against a mighty enemy known as Lord Nooth, and his Bronze Age City, to save their home. It’s set during the dawn of time, alongside prehistoric creatures and woolly mammoths.

Isle of Dogs will follow a boy named Atari Kobayashi and his odyssey in search of his dog, after an executive decree orders all canine pets of Megasaki City to be exiled to a vast garbage-dump called Trash Island. It’s set in Japan 20 years in the future. 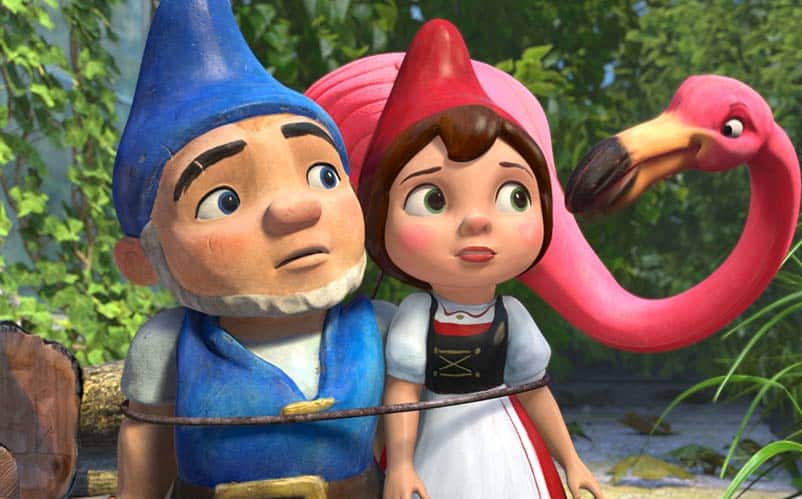 Sherlock Holmes meets Gnomeo and Juliet, as garden gnomes Gnomeo and Juliet recruit Sherlock Gnomes to investigate the mysterious disappearance of other garden ornaments. Having Johnny Depp in your kids movie in 2018 is an impossible sell, and the Gnomeo & Juliet movie was middling, at best, to begin with. Expect this one to be a major flop when it releases in March, and we wouldn’t be surprised if most families skipped this film altogether.

Anubis follows Dr. George Henry’s spirit into a creepy underworld inhabited by monsters as his son tries to save him from the mummy’s curse that brought him there. It’s based on the Bruce Zick’s book, “The Anubis Tapestry: Between Twilights”. 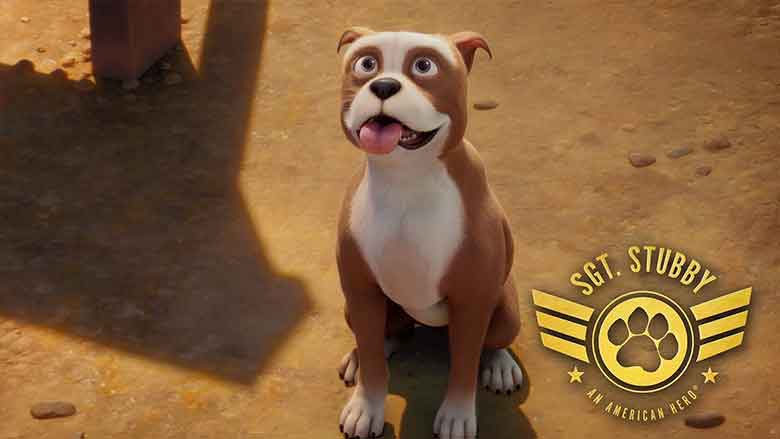 You don’t often see the military tackled in animated films aimed at kids, so this is definitely on our radar. It’s a true story about the most decorated dog in the American military history, named Sgt. Stubby, and the enduring bonds he forged with this brothers-in-arms during World War I. It’ll be interesting to see how the actual war, itself, will be tackled and presented to a young audience.

The marketing behind this one is rather odd, because we haven’t seen a ton from it so far.

Duck Duck Goose is an upcoming cartoon movie that will follow a bachelor goose who must form a bond with two lost ducklings as they journey south. If anyone deserves his own animated movie, it’s the hilarious Jim Gaffigan.

Putting Jim Gaffigan in kids movies makes all of the sense in the world, so we wouldn’t be surprised to see this film be a surprise hit. On the other hand, though, the animation looks like every other animal-themed animated movie we’ve seen before.

The film is set to release next week, on April 20th.

Jack-Jack has a slew of super powers, and Bob is left to care for him while Helen is out saving the world. The Incredibles 2 will likely be the biggest animated film of 2018, and we can’t wait to see more from it.

Luckily, we’re expecting a brand new Incredibles 2 trailer to be released TOMORROW, so stay tuned to Nerdmuch.com to check it out when it drops. 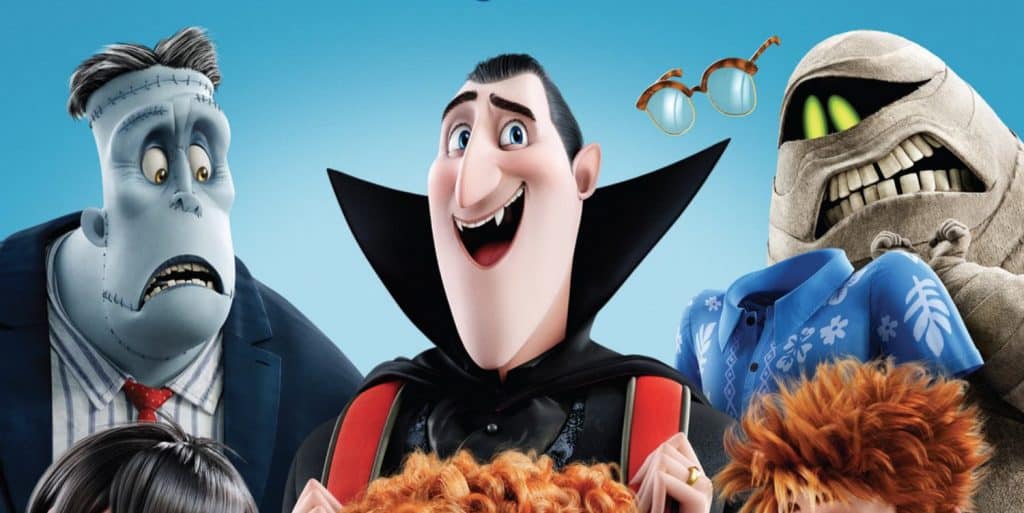 The Hotel Transylvania 3 film will see the main cast return, and it will revolve around them all going on a Monster Cruise Ship. The animated flick was just moved up from its original September release date to Summer 2018.

We’re not sure why it’s getting a third movie, but apparently, kids love the franchise.

Teen Titans Go! To The Movies

The young heroes attempt to thwart a villain’s maniacal plan for world domination as the five teenage heroes dream of Hollywood stardom. 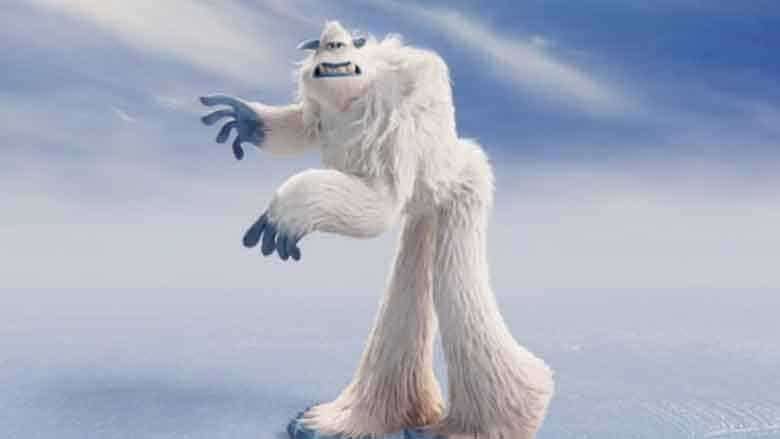 A spin on the bigfoot tale, as it’s a yeti who is convinced that the elusive creatures known as “humans” actually do exist. It actually looks pretty good, surprisingly, and it has a great cast including basketball star LeBron James.

How The Grinch Stole Christmas, the cartoon, is getting a reboot, hitting theaters 17 years after the release of the live-action version that starred Jim Carrey. No word on any actors on board the project just yet, but we know Pete Candeland is slated to direct. 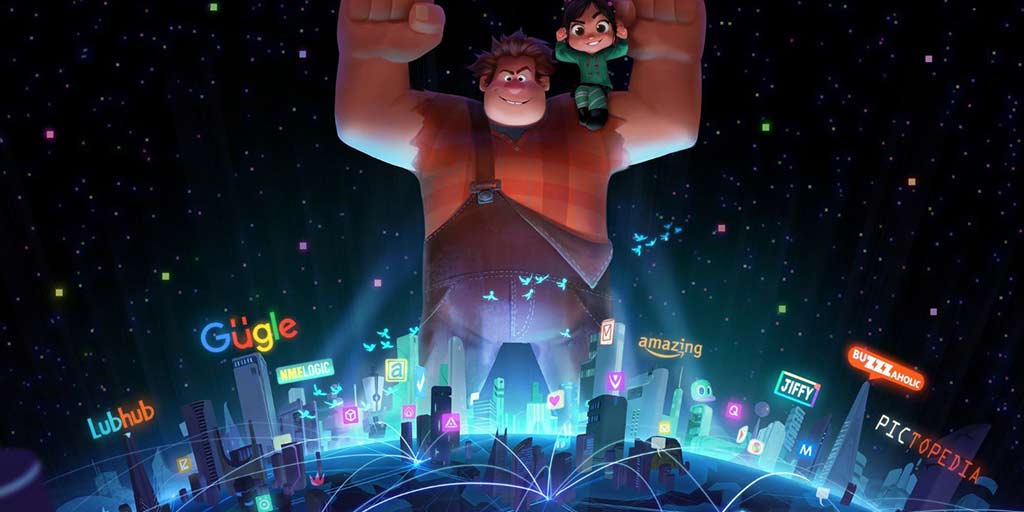 There’s not much known about the Wreck-It Ralph sequel other than its release date, director, and cast, but the short synopsis says that “Wreck-It Ralph wrecks the internet”. It’ll take place six years after Ralph and Vanellope saved the arcade from Turbo’s vengeance, at which time the Sugar Rush arcade cabinet breaks. The duo will travel to the internet through Litwak’s Arcade’s brand new Wi-Fi router.

Oddly, there’s not a lot of buzz being generated for this Wreck-it-Ralph sequel, and I have a theory that it has a lot to do with the movie’s awkward title.