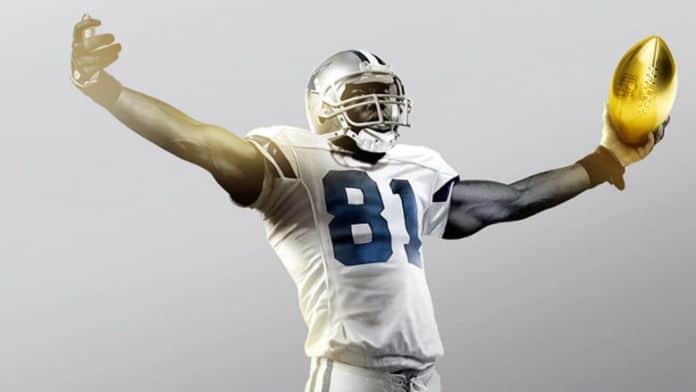 EA has begun the marketing machine for their next iteration of the Madden franchise, Madden 19. The publisher has announced that, as usual, the game will release in early August. And we’ve got our first set of details on this year’s version too. 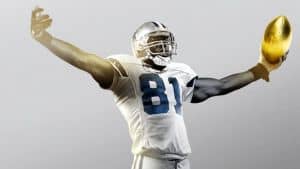 Terrell Owens will be gracing the cover of the Hall of Fame Edition of the football sim. He’ll be incorporated into the title’s Madden Ultimate Team mode too – so get your popcorn ready. The mode is also adding “expanded legend content, a new progression system, and game modes”.

EA is touting “Real Player Motion” this year. They say the feature is “designed to deliver hyper-realistic animations with a higher level of gameplay. The elevated animations bring incredible elements to the ball carrier control.” This includes the ability to push your blockers as a running back, and something EA is calling “one cut” where you can “accelerate and stop on a dime for explosive cuts to break through defenses.”

Fan favorite celebrations are being implemented in this year’s version too. Seen on EA’s website is the Minnesota Vikings rendition of duck-duck-goose. As well a Pittsburgh Steeler seemingly delivering a Hadouken! to a group of his teammates.

The only other shred of detail me received today was that EA looks to be adding much needed upgrades to the franchise’s Connected Franchise mode. The publisher says we should expect “unparalleled control” over our team.

EA has an entire schedule set for Madden 19 details to rollout. Next week we’ll get looks at Madden Ultimate Team. The week of June 4th will focus on gameplay. Beginning June 11th we’ll learn about the game’s upgrades in franchise. June 18th will be a week based on presentation, June 25th graphics, and in July we get the release of player ratings.

We’ll also likely learn more about the game during EA’s events at E3 the week of June 11th. Madden 19 will release on PlayStation 4 and Xbox One on August 10th.

Previous articleSolo: A Star Wars Story Review
Next articleKratos Nendoroid Figure by Good Smile
Jeff Scott
Growing up a 90's kid, Jeff found his love for gaming during Nintendo's heyday. Because of that, you could (perhaps sadly) call him a "Nintendo Fanboy" to this day.