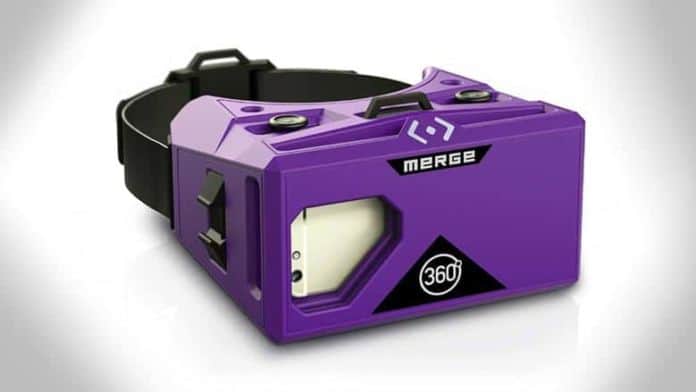 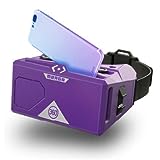 It’s not intended to be comparable to PSVR or VIVE, but the Merge VR successfully carves out its own niche.

For those unaware of what exactly the Merge VR headset actually is, think Google Cardboard meets Nike Foamposites. Basically, it’s a cooler-looking Google Cardboard headset that doesn’t use any cardboard yet offers the same cheap virtual reality mobile experience that can be used with any of the VR apps on Google Play and more. Where Google goes for cheapness, Merge VR goes for comfort (and, the headset achieves just that).

Obviously, you’re not getting the same level of quality games and experiences as you would with any of the high-end VR headsets offered. But, Merge VR knows that, and that’s not the product they’re aiming to provide. That’s not to say that you won’t find any cool VR apps for your headset — you will — but it’s important to note.

With that being said, what the Merge VR headset does it does well. Most immediately noticeable is its purple foam composite design, that clearly sets itself apart from the crappy, cardboard design used by Google. What’s more, it still comes in at under $100 — it’s available for $59. You’re basically paying for a pre-made, better quality and much cooler-looking virtual reality headset than what Google offers. The purple, lightweight foam headset also simply looks more formidable and impressive, and your friends will all want to try it out. 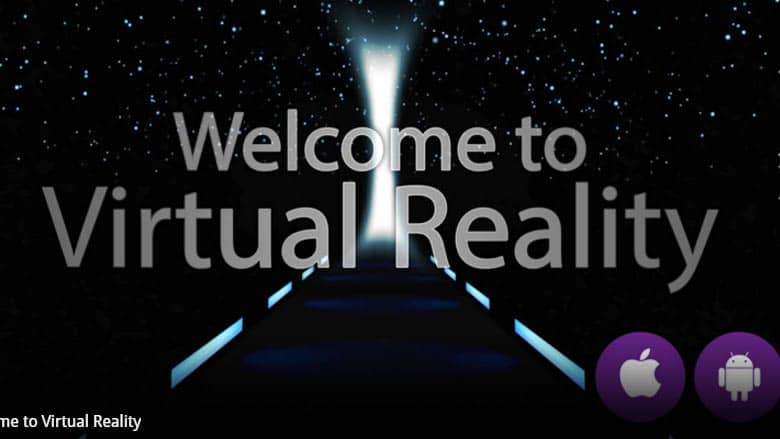 As far as the games and apps are concerned, Merge VR uses not only Google Play but also its VR Start platform, which serves as an easy to navigate starting point for those who are looking for cool VR apps. Merge VR is compatible with every VR app we’ve tried so far, and it works impressively.

And if you’re looking for a great way to watch movies/videos on your phone hands-free, without having to put it on a table/stand or hold it in your hand, Merge VR is a great option when paired with VR Theater or Fulldive VR (which will soon have Netflix support as well). Other notable downloads include Chair in a Room (a horror game), and Proton Pulse, a neon arcade style game that’s a hell of a lot of fun.

Given the open nature of the Android app marketplace, we can expect tons of new VR experiences in the near future, which will only add to the Merge VR headset’s value. As it stands right now, the $59 price tag is well worth the fun, and if you’re looking for a great gift to give this holiday season, Merge VR gets our seal of approval.