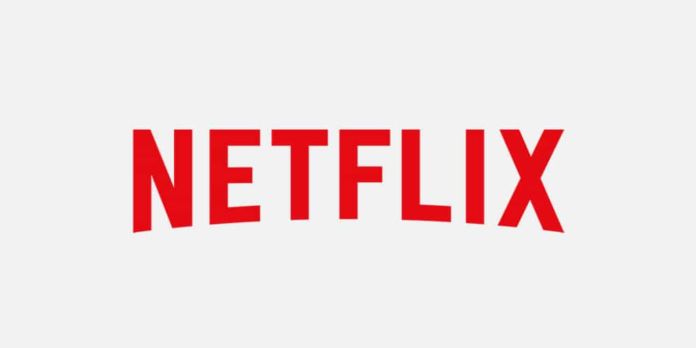 Netflix has announced that as of next month you’re subscription is likely to be a bit more expensive. Customers in the United States are poised for a rate increase across two of Netflix’s three pricing tiers. 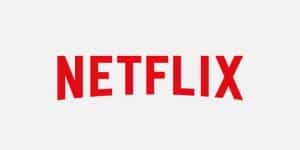 The rate increase will begin in November. As of October 19th, subscribers will begin getting notifications that their billing cycle for the following month will see the rate change go into effect. Here’s the company’s statement on the upcoming pricing change:

“From time to time, Netflix plans and pricing are adjusted as we add more exclusive TV shows and movies, introduce new product features and improve the overall Netflix experience to help members find something great to watch even faster.”

The last rate increase imposed by Netflix took place back in May of 2016. So it’s only been a year and a half since the latest increase. You have to wonder whether fans will be wary that possible rises in pricing could become an occurrence taking place every 18 months or so.

It does indeed seem that our subscription funds are begin put to good use over at the company. Content head at Netflix, Ted Sarandos, spoke about the company’s plans recently at Vanity Fair’s New Establishment Summit. According to Sandra Gonzalez of CNN Entertainment, Netflix will be spending “close to $7 billion” next year on content:

While Netflix is seeing increasing competition in the streaming market, their basic offering will still be amongst the cheapest available. HBO Now is available at $15 a month while Hulu’s advertisement free offering is $11.99. And it could be argued that with the wide array of quality content coming from Netflix, participants of the subscription are still getting a hell of a deal over traditional cable packages.