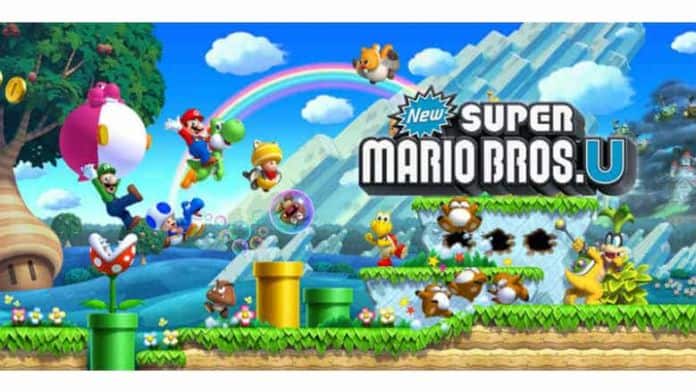 Nintendo has found great success bringing numerous Nintendo Wii U exclusives over to their newest home console. And now there’s another rumored to be on the way. A New Super Mario Bros. U Switch version could be near.

Today’s rumors are stemming from ComicBook.com’s Liam Robertson. Liam states that the first rumors about a port were appearing “early this year before E3 2018.” Robertson claims his sources are connected to Nintendo Europe, and have been previously credible with leaks such as Mario + Rabbids: Kingdom Battle. Liam states that he’s confirmed with other tipsters throughout the year too whom have corroborated his other sources.

As are most Mario platformers, the game was revered by critics upon its release. However, due to the Wii U’s poor reception in general, the title only sold 5.77 million copies. Mediocre for mainline Mario game. With the Nintendo Switch having 20 million systems out in the wild already, New Super Mario Bros. U could gather an entirely new audience on Nintendo’s hybrid.

It shouldn’t take much effort to get a New Super Mario Bros. U Switch version out onto shelves. With Nintendo’s line up being slim prior to the upcoming Pokémon Let’s Go games and Super Smash Bros. Ultimate in December, an iconic port could be the perfect stop gap to keep first party Switch software flying.

Previous article5 Reasons Diablo 3 Is Worth it in 2019
Next articleMeural Canvas: Smart Art for Your Home