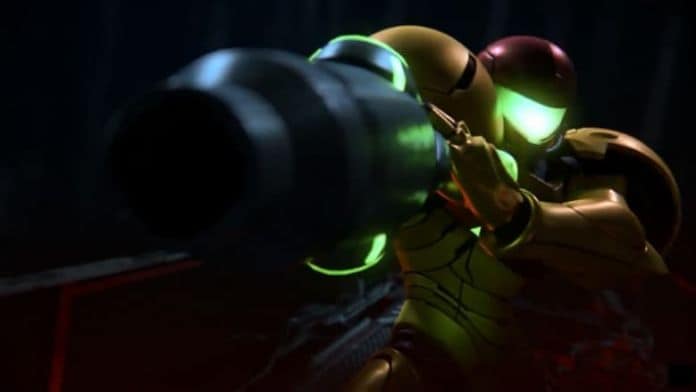 While Super Smash Bros. Ultimate blew us away, some fans may have walked away disappointed at the lack of overall reveals in Nintendo E3 Direct presentation. Two titles confirmed to be on the way for the Switch are Metroid Prime 4 and a new core Pokémon RPG slated for next year. And both were MIA today. What happened?

Bill Trinen, Senior Product Marketing Manager of Nintendo of America, took some time to speak with IGN following Nintendo’s Direct. The outlet asked Trinen where the new Metroid and Pokémon were, to which he confirmed they were deep in development, just too far away to be ready for primetime:

“There was other stuff that we probably could have included in E3, but is probably a bit further out, and so we decided to really kind of keep the focus a little bit more on between now and early 2019, which I think you saw some hints of there with a couple of games.

We want to show stuff when we think it’s ready to show. Obviously it’s not like we’ve stopped working on any of the things we talked about last year, that stuff’s all being worked on. We’ll just show stuff when we’re ready to show it and really, right now, the focus is on two big games in the form of Smash and Pokémon [Let’s Go Eevee and Let’s Go Pikachu].”

It really doesn’t make much sense for Nintendo and Game Freak to pull the curtain back on their 2019 Pokémon game just yet. Let’s Go Pikachu and Let’s Go Eevee both release on November 16th. Dropping news about the big Pokémon game that comes out after that fill only muddy the pocket monster waters and undercut the game that Nintendo is trying to promote for this year.

Metroid Prime 4 on the other hand likely just isn’t ready for the big time. When the game was confirmed last E3, just one year ago, it was merely a logo we were introduced to. This game is still early in development and needs additional time in the oven before its ready to wow us.

Hopefully Metroid Prime 4 will be Nintendo’s big game of E3 2019 just as The Legend of Zelda: Breath of the Wild, Super Mario Odyssey, and this year’s Super Smash Bros. Ultimate have been over the last three years. There’s only roughly 365 days until we find out.